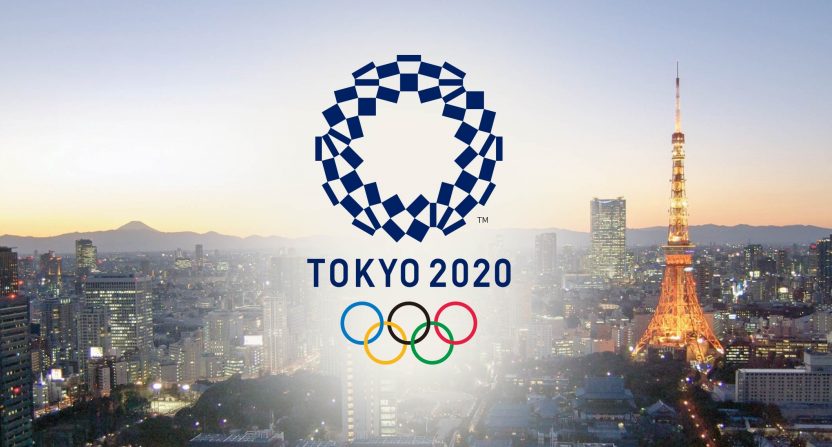 As broadcasters are trying to transition over to 4K Ultra HD, some networks are already looking at the next phase of high definition television. Despite 4K content barely being picked up, broadcasters are ready to produce 8K content for the 2020 Tokyo Olympics. Italy’s RAI network is planning to produce its Olympic programming in 8K, which will kick off its UHD content.

This follows Japan’s NHK, which will produce and broadcast the 2020 Olympics in 8K.

Sports networks have been experimenting with 8K productions. CBS used 8K cameras for Super Bowl LIII earlier this month, and NHK even traveled to New York back in 2015 to produce a Yankees game for MLB in 8K to see how the technology would influence baseball broadcasts.

While the technology brings a clearer picture and better sound to broadcasts, consumers will be the ones who will need to be convinced to buy 8K sets. As TV has transitioned from standard definition to high definition, the next step for many viewers at home will be the demand for sets. The price for 4K TVs has considerably decreased in the last few years, but the content for ultra high definition has been lacking, thought it has been embraced by Amazon Prime Video and Netflix.

There have been a handful of sporting events produced in 4K. DirecTV has been providing 4K sports content through NBC (Notre Dame football, 2016 Olympics, English Premier League), Fox (college basketball), and MLB Network. However, it hasn’t reached critical mass, as the regular 1080p high definition broadcasts remain standard throughout the industry.

Will consumers in the United States be able to access 8K in the near future? It’s unlikely, because 4K has yet to reach the point where it becomes available in a majority of homes. But we’ll see if NBC decides to become a part of the 8K experience for the 2020 Olympics.