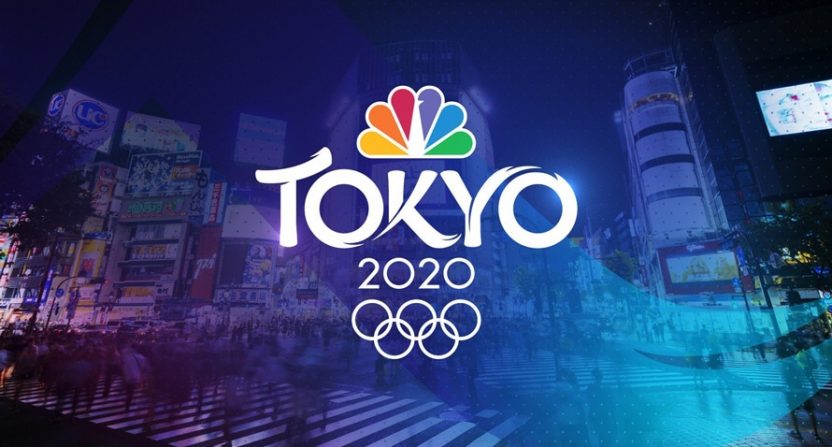 Last week, NBC took advantage of the late July sports media doldrums to announce they had huge plans for the 2020 Tokyo Olympics,  even though that’s a full year away from happening. In fact, NBC took two whole days to let people know they were going to “engage in an all-out, cross-platform, ultra-synergetic promotional blitz for the beginning of the 2020 Summer Olympics in Tokyo,” as our Matt Yoder put it. NBC promised “a host of promotional and editorial initiatives” over the next year in order to keep you fully reminded at all times that when the Olympics gets here, NBC is where you can watch it.

However, that’s not 100% true, as The New York Times reported Thursday that NBC and Twitter are teaming up to bring a little social media synergy into the mix. Per the Times, Twitter recently signed a new agreement with NBC to broadcast limited coverage of the 2020 Olympics, creating a separate content hub on the social network where viewers can interact with highlights and other content in that way that media companies love to talk about.

The centerpiece of the deal is a 20-minute daily studio show live from Tokyo that NBC will produce exclusively for Twitter and be available only to U.S. users. The show will “focus on highlights, athlete interviews, and events in and around the city, as well as some of the top reactions to Olympic events on Twitter.”

The deal also includes plans for a daily poll that will allow Twitter users to choose a live-streaming look-in on NBC’s primetime broadcasts each evening. That sounds a lot like the program that Twitter did with the NBA last season on a trial run, asking users which player they’d like to see an iso-cam of during that evening’s games.

VOTE NOW for #NBATwitterLive, an ISO-CAM of a player during the 2nd half of tonight’s @Bucks/@Raptors Game 4 VOTED BY YOU!

There will also be ample video highlights provided on the social network throughout each day of the competition. Coverage actually begins in February when Team USA trials and other pre-Games teasers will start appearing on the @NBCOlympics Twitter handle.

Viewers shouldn’t expect to be able to see everything on Twitter, however. The majority of NBC’s Olympic coverage will remain on their own linear channels and streaming services.

As part of the deal, NBC will also lead sales with Twitter providing “sales resources” for in-stream sponsorships. NBC has said they think they’ll sell over $1.2 billion in advertising during the 2020 Olympics and being able to package the Twitter content with their own resources will be a helpful addition to that goal.

This will be the fifth-consecutive Olympics that NBC will work with Twitter to promote content, though this new deal is a significant step upward. Considering their investment in the Olympics over the foreseeable future (they shelled out $7.5 billion to broadcast the summer and winter games through 2032), it’s in their best interest to keep attention high and to stay at the forefront of digital and social media opportunities, especially given the revenue possibilities and ever-growing list of options for consumers.