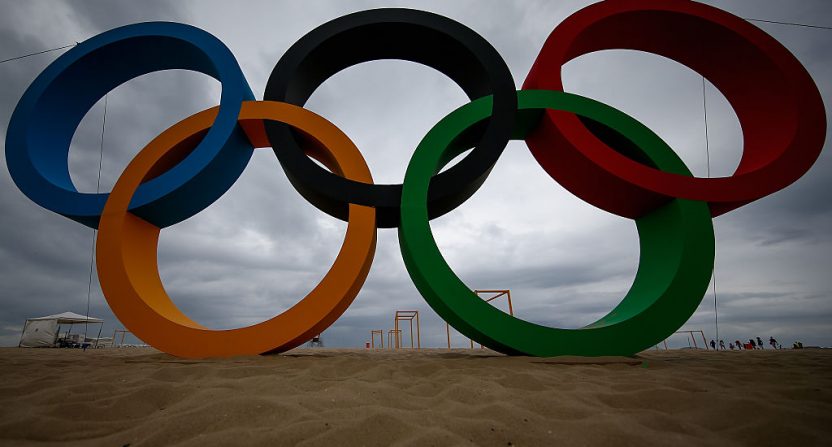 The International Olympic Committee launched its online Olympic Channel after the Rio Games last year and it’s already streaming live events. But later this year, NBC along with the U.S. Olympic Committee and the IOC are partnering on a linear Olympic Channel. All production and operations will be handled out of NBC Sports’ headquarters in Stamford, CT.

NBC Olympics President Gary Zenkel told the Sports Video Group Production Forum last week that when the Olympic Channel launches on cable and satellite providers later this summer, the programming will air Olympic sports programming with a focus on U.S. athletes. But with some questioning whether now is a good time to launch a cable channel, Zenkel says NBC is forging ahead:

“Who launches a cable channel in this environment? The answer is, we are going to … having a vehicle we could utilize to continue to talk about the athletes and the stories that really resonated and then begin to introduce those who are going to be introduced on the Olympic stage, we thought this was an opportunity we should take advantage of.”

Right now is a volatile time for niche cable channels. With cord cutting and cord shaving, some channels like Cloo and Esquire Network are either going by the wayside or shifting focus from cable to a digital channel.

The new Olympic Channel will indirectly take the place of Universal Sports which aired Olympic sports and ceased operation in November 2015 after NBC had dropped its investment in the network.

NBC is hoping that it can sustain interest in Olympic programming in off years. If it can’t, gaining carriage with the pay TV providers will be a long uphill battle.