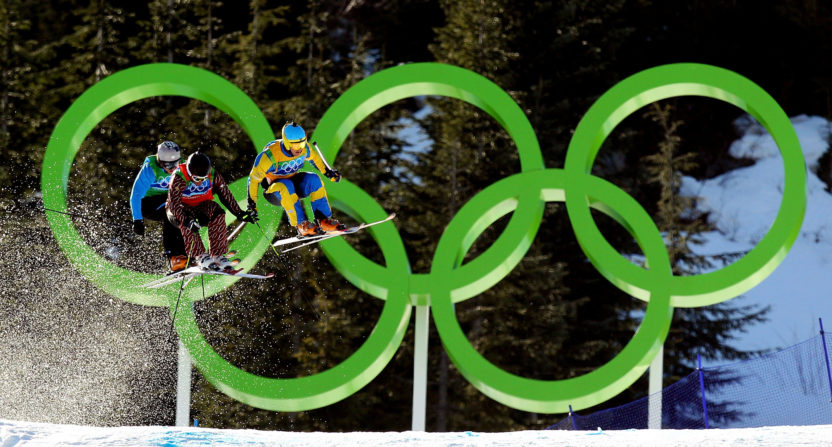 NBC Sports will stream the upcoming Winter Olympics more thoroughly than it has ever streamed the Winter Games before.

NBC announced Thursday it will live stream all 15 Olympic sports across 1,800 hours of coverage from Pyeongchang, South Korea, a record for a Winter Olympics and nearly twice its output from the 2014 Games in Sochi.

Additionally, a feed from the main NBC broadcast network will be available all day every day for the first time at a Winter Olympics, as it was for the 2016 Summer Olympics in Rio. Previously, NBC had offered streams for secondary channels (NBCSN, CNBC, USA and The Olympic Channel) but prevented digital access to the main network.

As NBC Sports executive Rick Cordella told Digiday, “In this day and age, all content should be available to consumers across the board. The media landscape is shifting, and people are comfortable consuming on all these different devices.”

Though viewers will, as usual, need an authenticated cable login to stream the Games, NBC will offer 30 minutes of unauthenticated free viewing on a user’s first visit and five minutes per visit on subsequent ones.

Obviously it’s no surprise to see NBC ramp up its streaming efforts. Digital streaming has continued to grow since the previous Winter Olympics, to the point where 61 percent of young adults (ages 18-29) now say they consume television primarily online or through streaming services, per Pew Research. For many Americans, particularly younger ones, if an event is not available to be streamed, it is not available to be watched at all. Networks seeking to maximize their audience and court younger generations of viewers pretty much have to stream as much as possible.

As usual, Olympic streams will be available on NBCOlympics.com and the NBC Sports app. The Games begin February 8, with curling and ski-jumping competitions. The Opening Ceremony will take place the following day.