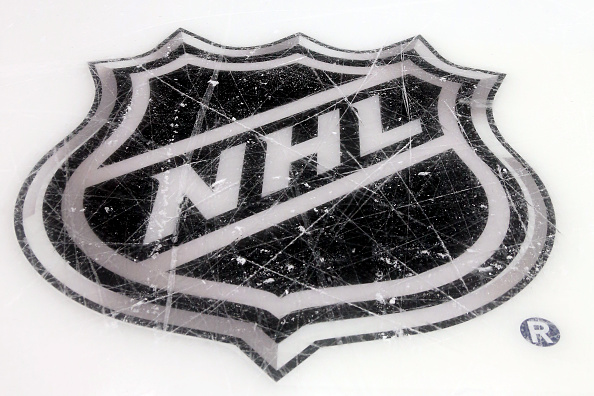 We previously saw the NFL and MLB require vaccinations for media members looking to talk to players in person. Now, it seems like the NHL is going that route as well. As per an Athletic piece from Michael Russo and Katie Strang that was published Saturday and covered NHL and NHLPA attempts to get players vaccinated against COVID-19, a NHL memo two weeks ago prohibited all organized corporate, community and charitable interactions with fans, and spelled out vaccination guidelines for media members, broadcast personnel, and in-house media members. Here’s more from that piece:

The memo also said all media and broadcast personnel (both in-house and third party) who are interacting with players or hockey operations personnel must be fully vaccinated and masked at all times during such interactions. That could be an indication that the league plans to allow fully vaccinated and masked media to have face-to-face interactions with vaccinated players and coaches this upcoming season rather than to conduct interviews virtually.

The Athletic confirmed Sportsnet’s Elliotte Friedman’s report that the league further specified in a memo this week that “any person whose job, role, position or access entails or entitles them to have personal interactions (within 12 feet) with Club Hockey Operations personnel” and players must be fully vaccinated.

While there’s debate amongst some players about getting vaccinated, there’s some logic to leagues and teams requiring that for media members looking to interact with players in person. Yes, vaccinated people can still catch and spread COVID-19, but they’re less likely to catch the disease and less likely to transmit it (as they are less likely to have high viral loads for long periods of time). And leagues and teams absolutely want as few players infected as possible, as that can alter rosters and schedules. (The latter’s particularly important in the NHL this coming season, as they’re hoping to have close to normal of a schedule as possible following two pandemic-altered years, but may face some schedule compression if they do decide to take an Olympic break.) So it makes sense for them to take out regular corporate and community interactions with fans, and to ensure that the media members they’re dealing with are vaccinated.

Of course, the NHL could instead continue on with their past plans of making most media availabilities remote. But coming back towards more in-person availabilities makes some sense as well. The league had already received significant protests from media about barred or restricted access, both during the 2020 bubble and during the 2021 season. And in-person availabilities have some benefits for the league as well as the media, often leading to better coverage; that’s a big part of why the NFL and MLB have gone back towards those with vaccinated media members. So there are some merits to the NHL with following suit. We’ll see how this works out for them.