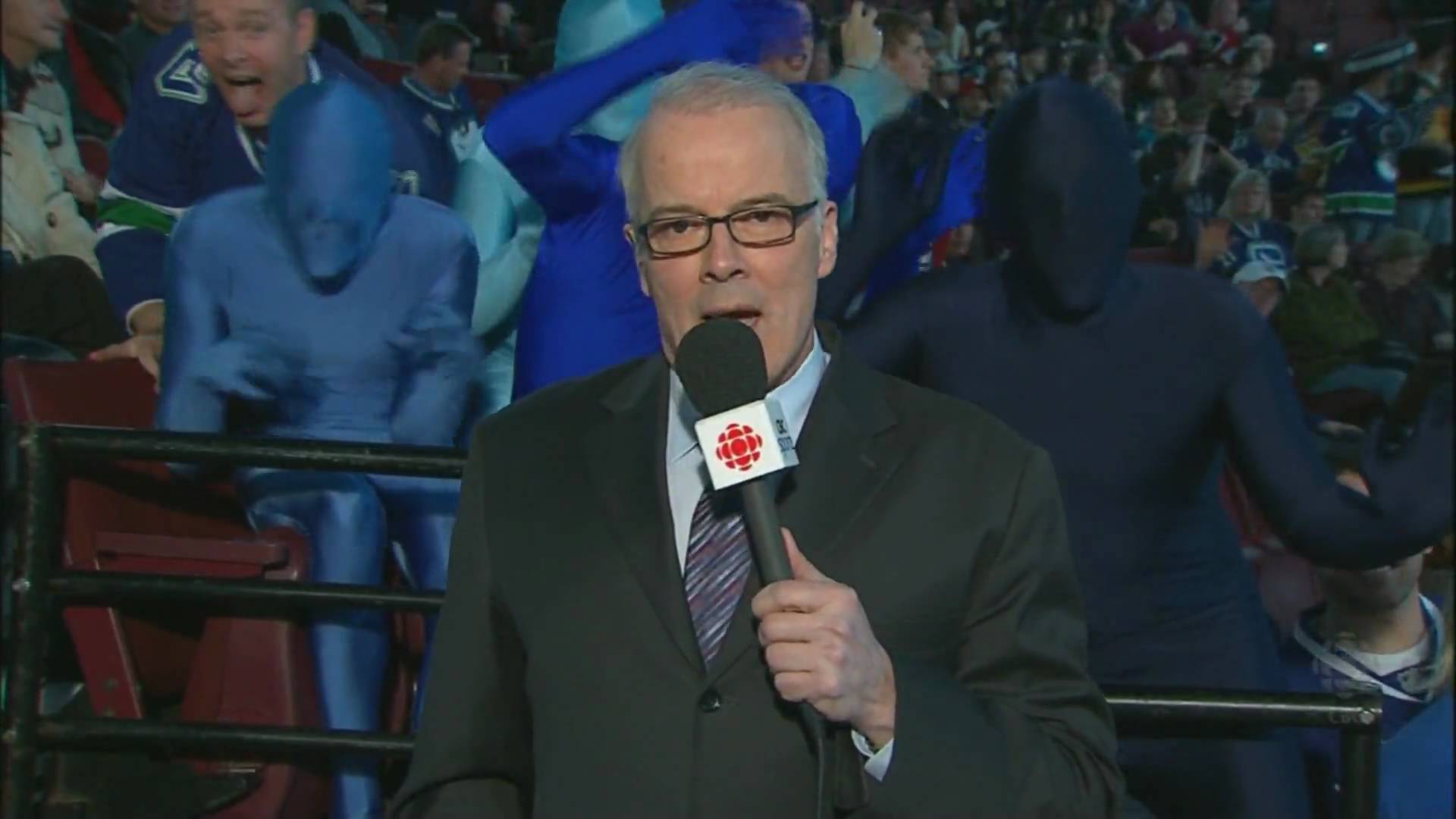 Out with the new, and in with the old – at least that’s been the offseason motto at Hockey Night in Canada.

On Friday, Rogers announced the return of After Hours with Scott Oake. The long-running weekly post-game show often followed the late Western game when HNIC was operated by the CBC. The show was cut after Rogers acquired national hockey rights in 2013.

Sportsnet president Scott Moore told Puck Daddy the change was made due to falling ratings.

“There are a lot of great stories around the western teams and we need to tell them,” Moore said. The fact that ratings for the late games tanked last season may also have played a part in that change.”

The move is another indication Rogers badly misunderstood its product after taking over HNIC from CBC. Moore desperately wanted to reach new hockey fans, leading to the hiring of George Stroumbolopoulos as new HNIC host (pushing Ron MacLean to a lesser role) and building a fancy, expensive set. A lack of Canadian teams in the postseason and so-so coverage led to a shocking rating’s drop for Canada’s most beloved hockey program.

The return of After Hours is the latest of many changes by Rogers to bring back the Hockey Night in Canada of old and recapture some mojo for the iconic broadcast. Stroumbolopoulos was axed in June after two years at Sportsnet and MacLean was given his old role of HNIC host. Sportsnet also cut multiple on-air personalities including Glenn Healy, P.J. Stock, and Corey Hirsch. Next season’s broadcast will bring things back to the basics, and simplify what was at times an overly complicated and crowded broadcast. Rogers is hoping the return of MacLean and After Hours will lead to a similar return in ratings.