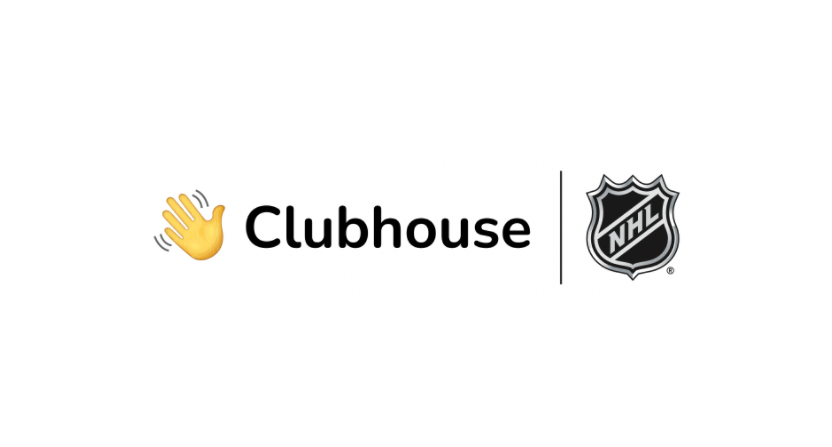 The Clubhouse app features often-interactive live audio discussions in a variety of different topic- or personality-focused rooms, and it’s starting to see more and more of those focused on sports. Plenty of individual sports personalities have been holding Clubhouse discussions, and some leagues have gotten in on the act as well, including the NFL around this year’s draft. Now, the NHL has partnered with Clubhouse and with analysts from NBC (Anson Carter) and Sportsnet (Kris Versteeg) to give fans some access to the upcoming Stanley Cup Final Media Day. Here’s the release on that:

The National Hockey League (NHL) and Clubhouse, the social audio app, have teamed up to bring the world closer than ever to the 2021 Stanley Cup Final. This marks the first time that a major sports league and Clubhouse have collaborated on a Championship. The collaboration commences with Stanley Cup Final Media Day which will bring the global community of hockey fans, players, and insiders closer than ever before — only on Clubhouse.

For the first time ever, fans will be able to take part in Stanley Cup Final Media Day as Anson Carter(NBC) and Kris Versteeg (Sportsnet) invite hockey lovers to the NHL Club for conversations with the participating teams.

“We are thrilled to work with Clubhouse to give our fans direct access to our players at the pinnacle of the season – the Stanley Cup Final,” said NHL Chief Marketing Officer Heidi Browning. “We hope this is just the first of many opportunities to leverage Clubhouse’s platform to offer exclusive, live audio experiences to hockey fans year-round.”

With Clubhouse’s fully interactive audio-based social platform, fans can drop in on the NHL room to listen in and participate in discussions with NHL players, and moderators.

“There’s no fan base quite like the NHL fan base and after listening to them obsess about the game all season long, we are thrilled to get things started with this official partnership that sets a new standard for how major leagues can connect in the social audio space.” added Clubhouse Head of Sports, Sean Brown, who continued, “We thank the NHL for embracing the opportunity to take fans inside Stanley Cup Final Media Day and look forward to more engaging programming in the months ahead.”

This is certainly an interesting approach. Media Days in many sports have featured wider and wider participation beyond the traditional media in recent years, from college conferences to the NFL with Super Bowl Media Day (now a televised event that often features bizarre questions and characters), but doing at least part of one on Clubhouse is new.

And this could possibly work well with the right level of moderation, providing interactivity without getting too silly. It’s notable that Clubhouse is currently invite-only, too, so this isn’t open to the full public; however, there are plenty of people who have received invites by this point. We’ll see how this move pans out, and we’ll see if the further opportunities to partner with Clubhouse that the league is referencing come to pass.