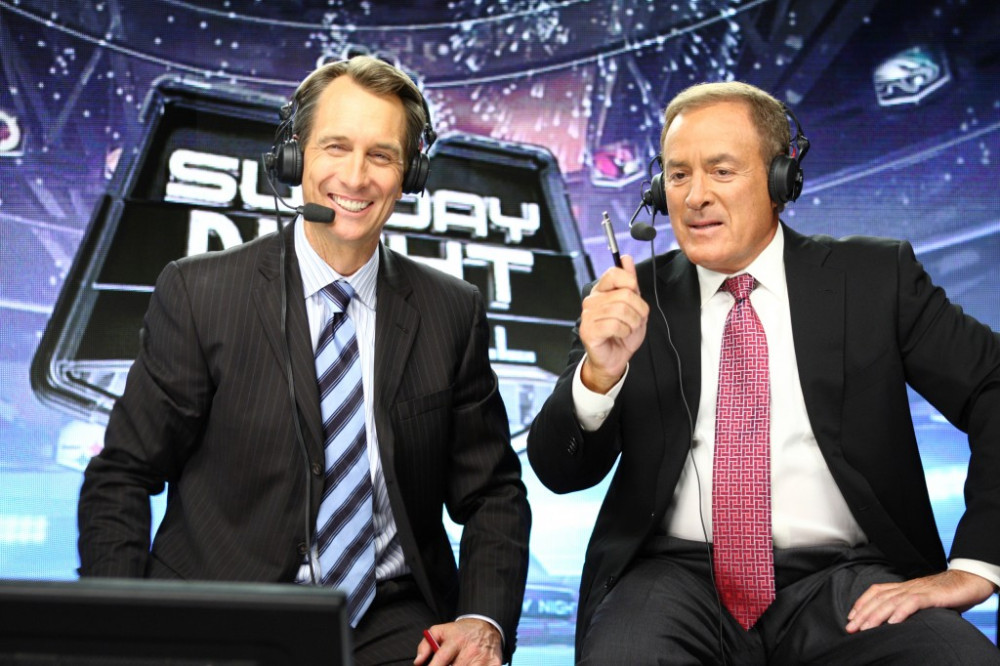 It seemed to be an annual rite that the NFL would flex one of its Week 17 games into primetime for NBC. In past years, it meant a game that would have playoff significance and/or entail a “Win or Go Home” scenario. However, we won’t see that this year. As we told you earlier this week, the NFL decided to forego a primetime game saying there wasn’t a game that met its criteria for Week 17.

This leaves NBC without a Sunday Night Football game to close out the regular season next week. At first glance, it’s a good thing as this year, New Year’s Eve falls on a Sunday and traditionally, it’s a low-rated night for broadcast and cable networks. People are usually out celebrating the New Year and as we have seen with the College Football Playoff, scheduling live sports on New Year’s Eve doesn’t work.

In its official announcement late on Christmas Eve, NFL vice president of broadcasting and scheduling guru Howard Katz used the “competitive balance” card to explain why NBC wasn’t getting a game this Sunday:

“We felt that both from a competitive standpoint and from a fan perspective, the most fair thing to do is to schedule all Week 17 games in either the 1 p.m. or 4:25 p.m. ET windows.”

That meant CBS and Fox would air the games in those windows. At face value, that makes sense. Katz continued:

“This ensures that we do not have a matchup on Sunday Night Football on New Year’s Eve that because of earlier results has no playoff implications for one or both of the competing teams.”

This decision prevents a dog matchup from being flexed into primetime, prevents NBC from airing a low-rated game, and also gives us more Carson Daly this Sunday than we ever need.

But aside from Carson Daly, the NFL has a situation with NBC where it may have to give the Peacock something in return for taking away a game this Sunday. It’s too late for this NFL season, unless the league gives NBC Sports two primetime playoff games in January. But the NFL also has to do deal with its other TV partners, CBS, ESPN, and Fox. The other networks, CBS and Fox in particular, will want to have favorable timeslots for their playoff games.

Let’s say this season is out to make good for NBC. The NFL would need look at the 2018 regular season. One possibility is to give NBC a game involving a marquee team, like either Dallas or New England. Or if NBC bids on Thursday Night Football for next season, put that marquee matchup in that package.

NBC isn’t commenting publicly about the non-flex on Sunday, but it might be actually relieved that it doesn’t have to air a game that might not have playoff implications. There’s also the possibility of a potential blowout, but that’s not a situation unique to Wk 17.

When it puts together the schedule for the upcoming regular season, the NFL has to find a way to make all of the television partners happy. They’ll try to give CBS, ESPN, Fox, and NBC the games they want, and provide that competitive balance in the schedule so one network doesn’t appear to be favored over another.

NBC will likely use its “No Game in Week 17 in ‘17” card to put some pressure on the NFL next spring and rest assured, it will remind the league of this in the coming months.