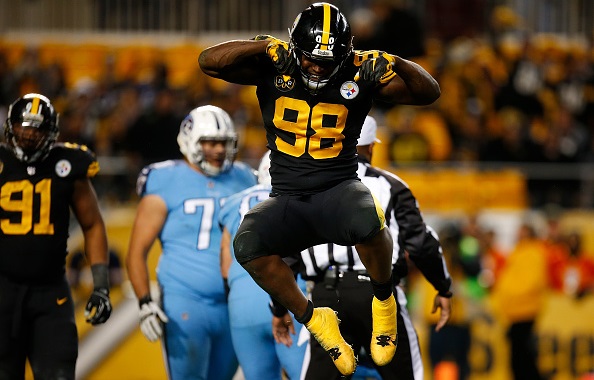 Verizon’s exclusive deal with the NFL for mobile rights expires after the season, and that appeared to be bad news for the telecommunications giant. Reportedly, the league wanted to spread rights to mobile streaming of its games across a number of different carriers.

However, Verizon will end up getting an even better deal with the NFL that moves far beyond phones, according to Bloomberg’s Scott Moritz and Scott Soshnick. In its new partnership with the league, Verizon will get digital streaming rights that will allow the wireless provider to televise in-market NFL games on internet-connected TVs, tablets and phones. The deal includes rights to the NFL’s Thursday night package.

(Subscribers to Verizon’s FiOS TV already had access to NFL streaming telecasts on all of their devices since networks like ESPN, NBC and CBS were part of its channel lineup.)

The previous mobile rights agreement only allowed Verizon to stream to devices with screens seven inches or smaller, which essentially limited the market to phones. Additionally, customers could only stream Sunday day games that were broadcast in a team’s home market, in addition to games on Thursday, Sunday and Monday nights.

Who benefits from Verizon losing NFL mobile rights? Cable and satellite companies, along with other streaming providers such as Sling TV, who can now offer streaming NFL broadcasts on their mobile apps to customers.

Terms of the new deal between Verizon and the NFL have not yet been announced. For context, Verizon’s mobile rights agreement was a four-year, $1 billion deal. Exclusive rights deals such as this new one with the NFL are now Verizon’s preferred strategy to boost its video offerings and advertising revenue for its online venture Oath, rather than acquiring companies such as Charter Communications, which had once been rumored.