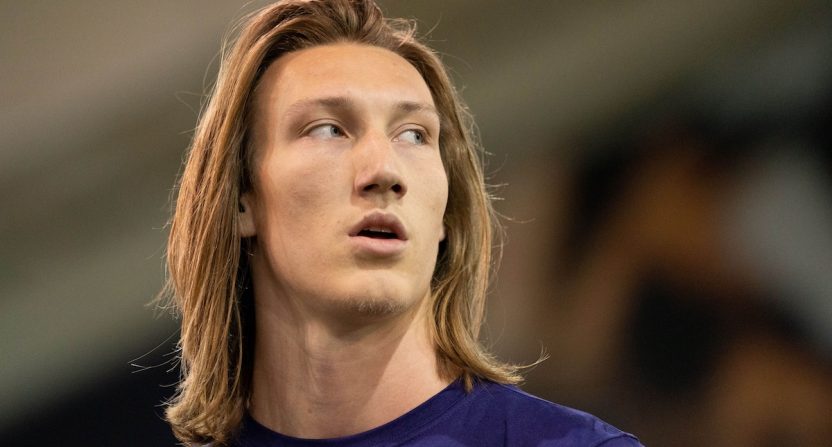 As the certain No. 1 pick in Thursday’s NFL Draft, quarterback Trevor Lawrence is likely the future of pro football. One of his first endorsements will be in cryptocurrency, which many consider the future of finance.

On Monday, Blockfolio announced a multi-year partnership with Lawrence just before he officially becomes a professional football star. The global cryptocurrency investment app will pay what is termed a “significant” signing bonus to the former Clemson quarterback entirely in digital currency, deposited directly into his Blockfolio account.

According to the company, Lawrence’s bonus is already worth more now than when the payment was deposited on Friday.

Lawrence’s account consists of investments in Bitcoin, the best-known mainstream crypto investment, as well as Ethereum and Solana. He can make future deposits into the account with any combination of regular dollars and cryptocurrency that he chooses. 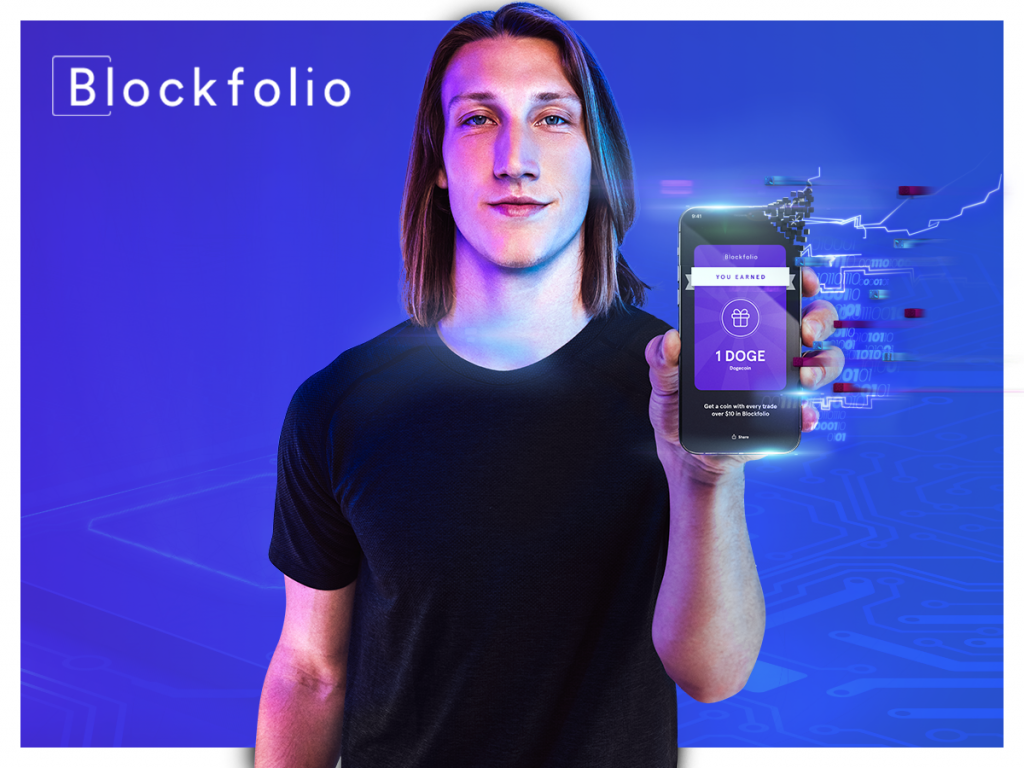 The former Clemson quarterback had the opportunity to partner with more traditional investment and finance companies but wanted to invest in cryptocurrency.

For Blockfolio, partnering with Lawrence gives the company mainstream recognition apart from its crypto investment competitors. Additionally, Lawrence’s sponsorship lends credibility to crypto as a form of finance as more investors learn about digital currency and its viability.

The brand is fueled by FTX, the cryptocurrency exchange that recently paid $135 million for the naming rights to the Miami Heat’s arena through 2041. Reaching younger potential investors through sports is one of the company’s initiatives as it attempts to grow.

In addition to his deal with Blockfolio, Lawrence has an endorsement deal with Gatorade and is reportedly signing with Adidas.

Lawrence is expected to be the No. 1 overall selection in the 2021 NFL Draft by the Jacksonville Jaguars after a standout career at Clemson, during which he led the Tigers to the 2018 national championship. In three seasons, Lawrence threw for 10,098 yards and 90 touchdowns, completing 67 percent of his passes.