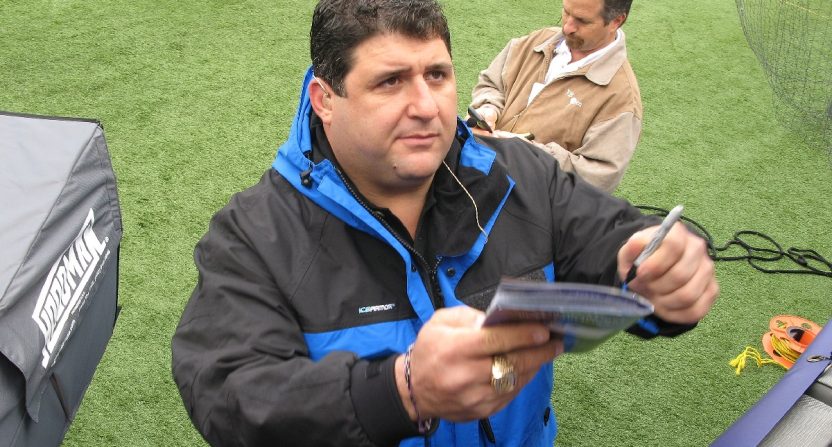 According to reports, Tony Siragusa passed away today. He was 55 years old.

“It’s a sad day to be a Raven I must say,” the ex-running back said on Wednesday.

A cause of death for the former defensive lineman has not yet been revealed.

A former defensive tackle, Siragusa played twelve seasons in the NFL with the Indianapolis Colts and Baltimore Ravens. He won a Super Bowl with Baltimore as a key part of one of the best defenses in NFL history.

After his playing career, Siragusa jumped to broadcasting, spending over a decade at Fox Sports, working most memorably with Kenny Albert, Daryl Johnston. He also had a career as a reality host on DIY, as well as appearing in dramatic film and television (The Sopranos, 25th Hour). Siragusa was married with three children.