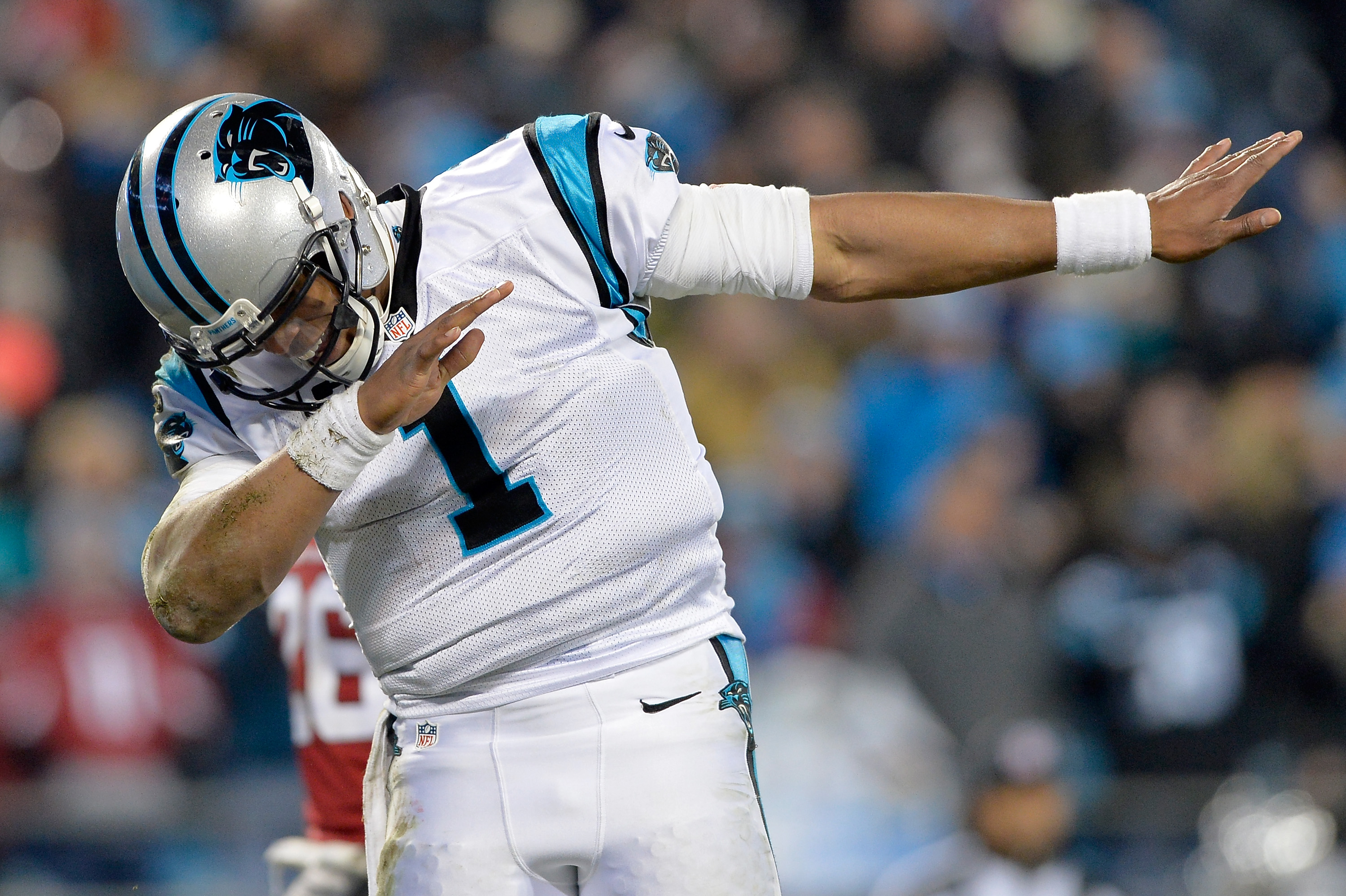 When Cam Newton told GQ last month that he didn’t think race had anything to do with the criticism he has received for being too flashy or exuberant, many people were taken aback. In the previous year, Newton had spoken explicitly about the role race played in public perception of him, as had his father and various friends and mentors like Warren Moon.

Cam Newton in January 2016: “I’m an African-American quarterback that may scare a lot of people because they haven’t seen nothing they can compare me to.”

Cam Newton in August 2016: “It’s not racism. Everybody’s entitled to their own opinion. I don’t want this to be about race, because it’s not. It’s not. Like, we’re beyond that. As a nation.”

So what gives? According to a piece by SI.com’s Jonathan Jones analyzing Newton’s relationship with his race and contrasting him with the 49ers’ Colin Kaepernick, the Panthers brought in outside help to make Newton’s message less threatening. Via SI.com:

Part of the shift has to do with GOP pollster and PR advisor Frank Luntz. Luntz has worked with the Panthers before—Deadspin outlined some of his work with them and Cam Newton in a piece from 2014, which included, as the article says, “a campaign to enhance the image of several players and the organization.” He was called in (by whom is unclear) this off-season to help Newton frame discussions on race among other topics, according to people close to Newton. Luntz, who declined comment on this story through a spokeswoman, is often credited with prompting the phrase “climate change” rather than global warming and helping Newt Gingrich with his 1990s “Contract With America.”

Frank Luntz is a legendary conservative consultant and messaging specialist responsible for all kinds of double-speak. Luntz has turned “global warming” into “climate change,” made “estate tax” into “death tax,” flipped “oil drilling” into “energy exploration” and convinced the public that healthcare reform is a “government takeover.” This is a guy who once tried to argue “Orwellian” was a positive adjective. He even loved Roger Goodell’s awful post-Ray-Rice press conference, in which the commissioner said nothing for half an hour while embarrassing himself and his league.

Luntz is also a Trump supporter who has opposed Kaepernick’s national-anthem protest on Twitter, so we can fairly guess what he thinks about quarterbacks speaking out about race.

Looks like @Kaepernick7 refused to stand during the national anthem tonight but stood during “God Bless America.”

We don’t know exactly what’s going on in Newton’s head when he deflects questions about race and claims America has moved past bigotry, but it’s clear where the Panthers stand on the subject. By bringing in a consultant who specializes in turning issues into non-issues (and vice versa), the team made clear it would like its quarterback to be less controversial off the field.

Hiring a political consultant to stifle your star’s self-expression is shady as hell, but we shouldn’t expect any different from a league that compared Kaepernick to Rae Carruth. The NFL and its teams don’t like anyone who rocks the boat. Newton made some serious waves, and the Panthers acted quickly to corral him.

Of course, Newton didn’t just forget about racism between January and August. We’ll see what he has to say in the future.