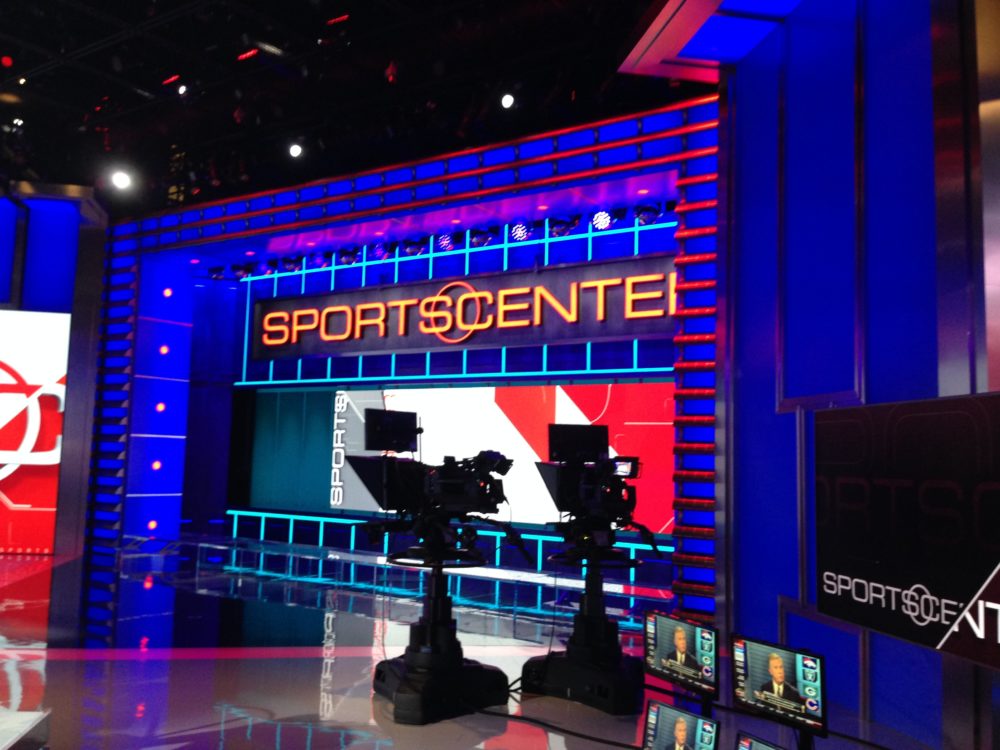 A trend in recent years has been sports TV networks pivoting away from news, with FS1 giving up on that altogether and ESPN at least somewhat decreasing many SportsCenter editions’ focus on news in favor of emphasizing interviews and personality-based discussion, plus cancelling the evening news-focused editions of SportsCenter on ESPNEWS and opting to not renew many of those anchors’ contracts. Vocal arguments have been made about the lack of importance of news on sports television, with former FS1 head Jamie Horowitz at the center of many of those, from his April 2016 argument for channeling Fox News in a shift from news to opinion to his August 2016 comments on how people weren’t getting their news from TV.

But some data in the fifth-annual Super Bowl survey from Burson-Marsteller and PSB (conducted online from Jan. 11-13 among a national sample of N=1000 people who plan to watch the Super Bowl this year and who watched the Super Bowl last year, with the results released this week), suggests something rather different. Here’s the key part from their summary:

DESPITE CORD CUTTING TRENDS, SPORTS TV IS STILL #1 AMONG FANS:
• 54% get news or information about the NFL from sports TV channels (i.e. ESPN), 41% from sports news websites, and 38% from social media
• 2 in 3 Avid Fans (67%) get their pro football news from sports TV, while 46% get news from social media
• Among social media platforms, Facebook dominates (86% who seek pro football information through social
media use do so through Facebook), with Twitter (43%), YouTube (37%), and Instagram (33%) further behind

Compare that to what Horowitz told Marisa Guthrie of The Hollywood Reporter in August 2016:

You’ve said you are trying to create at FS1 what Fox News is to cable news. But obviously Fox News was going after a conservative audience that felt under-served. Who is underserved in sports?

It’s supposed to be a loose-fitting analogy. There has been this incredible, precipitous decline in linear TV ratings for traditional news and highlights programming. ESPN has made a big bet on SportsCenter. More than 50 percent of ESPN’s programming is SportsCenter. FS1 has an opportunity to make a big bet on opinion-based programming. And that’s where I think the opportunity lies in the day part. Skip Bayless’ final year at First Take was the highest-rated single year in the history of First Take. For 15 consecutive months he beat SportsCenter. Opinion-based sports programming is setting record highs.

Where is the bottom for SportsCenter?

I’m bearish on the future of news and highlights shows. If there is a particular highlight you want to see, do you wait for a linear show to get to the highlight or do you just type it into your phone? When a story breaks are you more often finding that you’re hearing about it through TV or through your phone? I’m not providing any particular insight here; I’m just elucidating what everyone already knows in their hearts.

What “everyone already knows in their hearts” certainly doesn’t seem to be reflected in this survey, though. Of course, the overall situation is more complicated than that; SportsCenter ratings have fallen in many categories, as have ESPN’s ratings in general. And it’s worth noting that “get news or information about the NFL” doesn’t necessarily mean “watching SportsCenter or NFL Live“: it could also include “finding out how the Cowboys did by watching Skip and Shannon argue about them on FS1’s Undisputed,” or “watching Stephen A. Smith and Max Kellerman debate Tom Brady for the 1,000th time on ESPN’s First Take.” But Scott Van Pelt’s show, still very newsy, is doing well for ESPN, and Fox’s opinion-based programming has not exactly made them a strong competitor to the main ESPN network, even if they’re doing okay against RerunSPN2. And it’s notable that sports TV is still seen as a desirable source of news or information about the NFL. 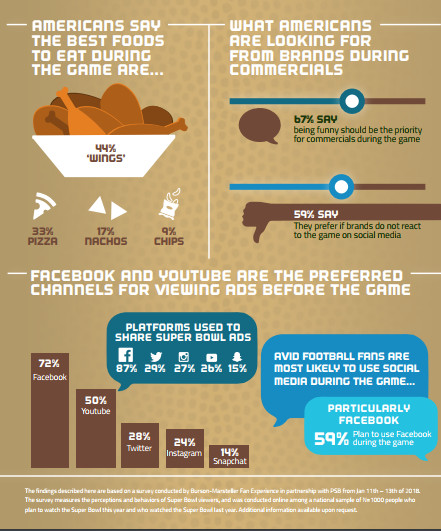 That’s also probably good news for pre-game shows, both on and off cable. Yes, they lost viewers this season, and they’re facing a tougher competitive environment thanks to social media, but this survey suggests there are still a lot of people whose first thought in seeking out NFL news or information is “turn on the TV,” not “just type it into your phone.” And that also supports the idea of news-focused programs like SportsCenter and NFL Live. (There’s no distinction here drawn between transactional news or NFL highlights and reporting on deeper issues the way ESPN’s Outside The Lines does; these results are probably mostly about the former, but they can also be perhaps viewed as support for the latter, especially considering the way OTL has made NFL news with things like their Patriots’ dysfunction report.) And overall, this survey seems to support having sports news and highlights on TV, and it seems to run contrary to the Horowitzian ideal of permanently embraced debate.

This survey has a few other relevant sports media factoids. It includes some information on how respondents plan to use social media during the Super Bowl: 44 percent say they’re likely to share a play from the game, while 33 percent say they’ll post a commercial and 19 percent will likely share the halftime show. Overall, 64% of respondents say they are likely to use social media during the game, with Facebook the top choice (53% preferring it), followed by Instagram (22%), Twitter (20%), YouTube (17%) and Snapchat (16%).

And the survey has some thoughts on brands’ social media use, with 41% of viewers saying they like to see brands and companies react to what’s happening during the game while 59% prefer that they don’t. There’s also some support for the idea of VR for the Super Bowl (which was partly offered last year, but widely panned) from the younger demographics, with 35% of millennials very interested in watching the Super Bowl using a VR headset and 32% of millennials saying they would prefer to watch the Super Bowl in VR in the next five years. There’s a bit more info in part of the summary infographic they came out with, which can be seen at right. (The full thing can be seen here (PDF).

Overall, though, it’s those details on fans preferring to get NFL news and information from sports TV networks that’s perhaps most interesting here. And while it’s just one survey and isn’t the be-all and end-all of that discussion, it’s a notable data point. It suggests that there’s still a lot of interest in finding out NFL news and information on sports TV, rather than in the Horowitzian vision where that’s only done on one’s phone.