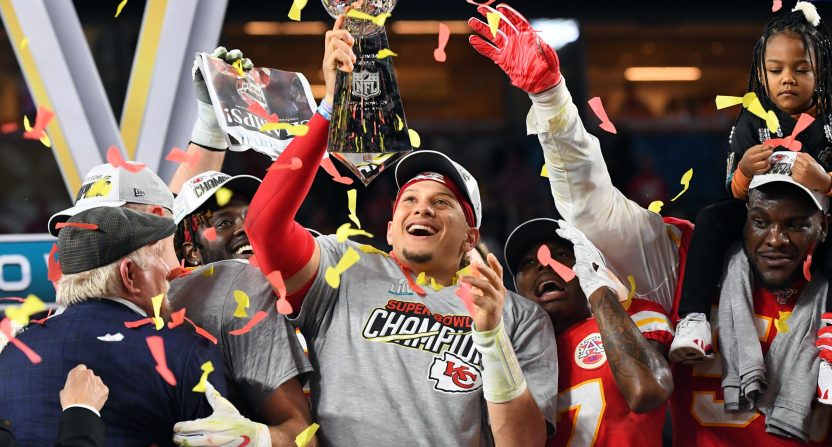 The biggest game of the year lived up to the hype, and viewers around the country took notice ?

And while the game was up from last year (stopping a trend of four straight years of declines since 2015’s high watermark of 114 million viewers), it was still the second least-watched Super Bowl of the last 11 years. The 102 million viewers is down by over three million from 2018 (roughly 105.5 million), and ten million down from 2017 (113 million).

The game did draw an impressive 757,000 million viewers on Fox Deportes (per NFL.com’s Gil Brandt), which appears to be the best mark ever for a Spanish broadcast.

Fox is also claiming a streaming audience of 3.4 million, which doesn’t jive with the 102.1 million total viewers and 99.9 million on broadcast, but this is what happens when you have at least ten different streaming sources recorded.

All in all, this is a mixed bag for Fox and the NFL. Viewership was up all season across the NFL’s TV packages, so it’s no surprise that the Super Bowl was up as well, However, while the viewership was up from last year, it still couldn’t hit the high marks of the last decade.