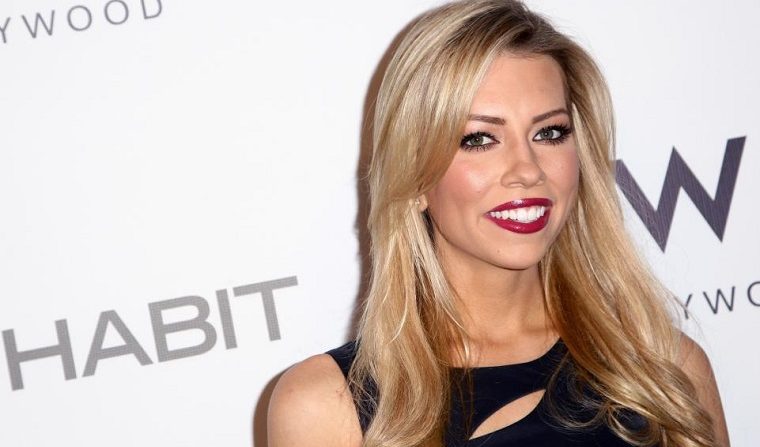 This week NFL Network has been rocked by allegations of sexual misconduct by a number of prominent employees. With the #MeToo movement having an impact on almost every walk of life, it was only a matter of time before the sports media became part of the story. A former NFL Network employee filed suit against the network and named the likes of Marshall Faulk, Eric Davis, Heath Evans, Ike Taylor, and Donovan McNabb as well as executive Eric Weinberger regarding serious allegations of sexual harassment.

The lawsuit details going public has led to the suspension of the talent remaining at NFL Network as well as McNabb and Davis who now work at ESPN and Weinberger who now works for The Ringer.

On Wednesday another person has come forward with her own experience of inappropriate behavior at NFL Network. This time it was sports reporter Lindsay McCormick.

McCormick posted this message on her Instagram page, detailing an interview with a hiring manager at NFL Network. She says that the executive asked her point blank if she planned on getting “knocked up.” McCormick also says that the unnamed executive no longer works for the network.

A post shared by Lindsay McCormick (@lindsaymccormicksports) on Dec 12, 2017 at 9:39pm PST

McCormick is an Auburn grad and Houston native and has done a myriad of work across sports media for the likes of ESPNU, NBC, CBS, and others.

Obviously it’s pretty disturbing if an executive is using “having a child” as a disqualifying trait for a future female employee, and in such a crass, discriminatory way as well. And this story combined with the multiple suspensions we’ve seen coming from the lawsuit against the network makes one wonder if there is or was a culture problem that exists at NFL Network.

These stories certainly align with everything else we’ve been hearing throughout the last several months of women speaking up about being mistreated across society. It takes a lot of courage for women to share these stories publicly and time will tell whether more similar accounts will emerge from NFL Network or elsewhere in sports media.