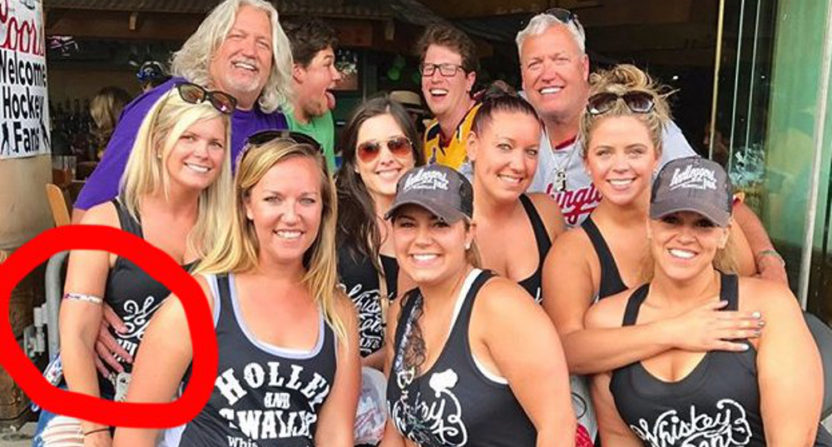 After all he’s gone through with the New York Jets and Buffalo Bills, arguably the weirdest story of former NFL head coach and current ESPN analyst Rex Ryan’s career that has been made public is his apparent love of feet.

Well, Ryan’s love of feet is back in the news again this week.

Before we get to the feet, here’s a quick reminder that on Sunday Rex Ryan and his brother Rob were in the middle of a bar fight in Nashville.

That’s important to note, because the Rex Ryan foot obsession story making a comeback has to do with Nashville.

Before the bar fight, Rex apparently also spent some time on Sunday hitting on members of a bachelorette party in the Music City. One woman in particular he was hitting on was named Jess and he allegedly told her she has nice feet.

How do we know this? Instagram DMs sent to Busted Coverage: 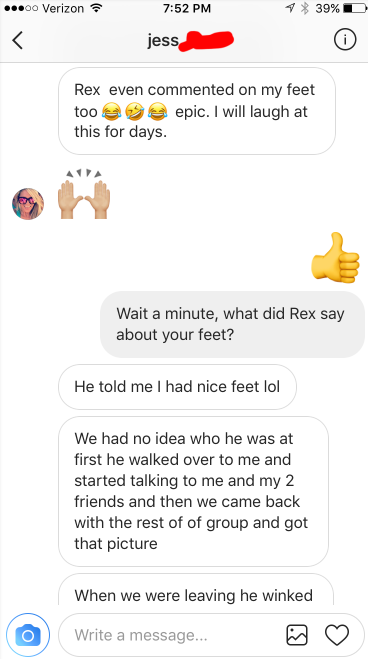 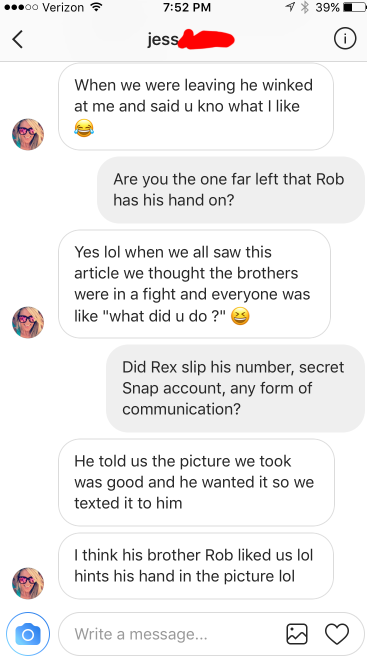 It’s hard to think of how this story could get weirder.