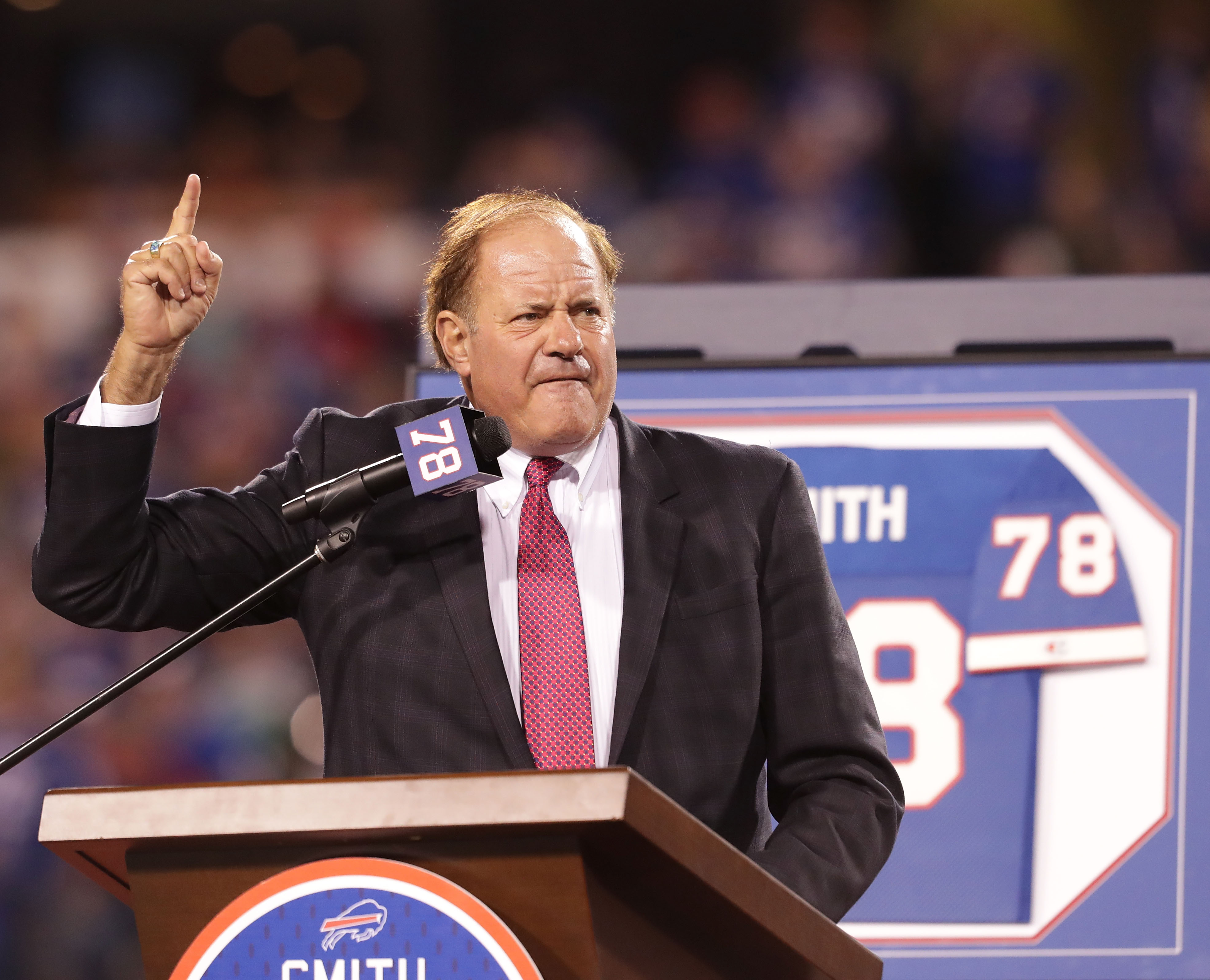 This day may have been a long time coming, but that doesn’t make it any less surprising: Chris Berman is stepping down from most of his traditional duties at ESPN.

That’s according to this report from John Ourand of the Sports Business Journal. Berman will still have a presence on the network, but it sounds like it will be much reduced:

Chris Berman will step down as the host of ESPN’s “Sunday NFL Countdown,” “NFL PrimeTime” and “Monday Night Countdown” after this year’s Super Bowl, ending a 31-year run as ESPN’s primary NFL studio host, during which time he became the net’s most recognizable face. Berman, who has been at ESPN since ’79 and has been an instrumental part of the net’s growth over the past three decades, also will stop hosting such marquee events for the net as the NFL Draft and Home Run Derby.

The moves come as part of a new multiyear deal that will keep 61-year-old Berman at ESPN in a reduced role. He will continue to appear weekly on “Monday Night Countdown,” where he will conduct taped interviews and host historical segments about the league. His new deal also calls for him to host “NFL PrimeTime” twice a year — once after the Super Bowl and once after the conference championship games. Berman also will do play-by-play for ESPN Radio on MLB LDS games. He additionally will be part of the ESPYs.

No more NFL Draft and no more Home Run Derby for Berman, and his role on Countdown will be diminished. It’s pretty incredible that he’ll still be calling the MLB Playoffs on ESPN Radio, though.

ESPN confirmed the changes, and included this statement from Berman.

“The whole experience here has been a dream come true,” Berman said. “When we started in 1979, I was just 24. Nobody knew if ESPN would make it, or, for that matter, if cable TV would make it. I certainly wasn’t sure I would make it, but I really didn’t care. We were too busy having a blast, talking sports with viewers who were just like us, even if it was during the wee hours of the morning. We got to band together here in Bristol, Connecticut, and put out a product of which we were all very proud.

“What I didn’t know I was signing up for was a lifetime of friendships and, I like to think, respect. Respect from those I have worked with and from those in sports I have covered, and respect from those viewers who welcomed us into their homes. That’s what hits me the most as I look back at these past 38 years – knowing that all of this happened while we were just having fun and trying to get it right.

“I’ve been lucky enough to spend almost two-thirds of my life at ESPN, and I am honored to have lent a small hand in laying the cornerstone for what has truly become a beacon in sports.

“I’m thrilled that this ride will continue, albeit differently. Today’s announcement allows me to fulfill perhaps my final professional goal – knowing that I will finish with the team I came in with.”

It’s certainly a sea change, and though it’s going to be welcomed by many thanks to his late-career reliance on shtick over substance, Berman is still a legend at ESPN and within the world of sports broadcasting at-large. As the report notes, there’s apparently been no talk yet of a replacement for any of those duties, although there would seem to be logical successors in place across the network.

ESPN will also be airing an hour-long Berman career retrospective documentary, entitled He Did Go All The Way, at 10:30 PM on Thursday, February 2nd.