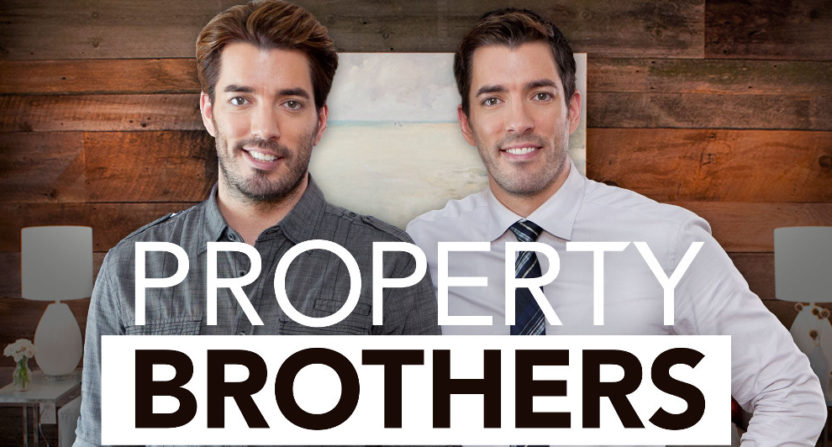 The Super Bowl may be the most expensive ad buy on TV, but is it the best? A report from advertising analytics firm ispot.tv dug deep into numbers for “three multinational brands from the communications, web services and business services industries” that ran ads in last year’s Super Bowl to see how the leads they generated from that stacked up to other shows they advertised on. While the report was quite positive towards Super Bowl advertising overall, it found that the brands involved found even more cost-efficient leads from some other shows. The Super Bowl was in the top 10 in costs per lead for brands A and C and especially effective when it came to a 14-day window, but a number of shows beat it, including Friends, Property Brothers, Restaurant Redemption, The New Celebrity Apprentice and Law and Order: SVU. Here’s a look at the breakdown for Brand C, where the Super Bowl came in with the ninth-lowest cost per lead over the 14-day window: 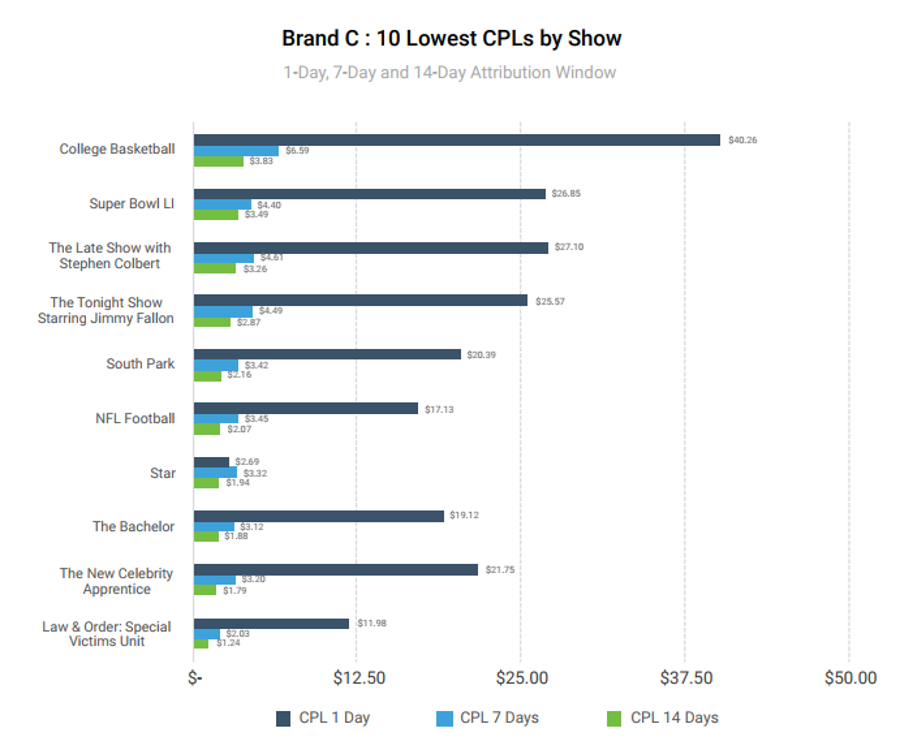 So, while the Super Bowl was certainly good advertising for this brand, it wasn’t the most efficient compared to some of their other ad buys. In fact, even regular-season NFL football delivered a better CPL for them than the $3.49 they posted over the Super Bowl’s 14-day window. And for Brand B, it didn’t even make the top 10, producing a 14-day CPL of $55.37 that didn’t make their top 10; their best 14-day CPLs came from Restaurant Redemption ($0.74) and Crank ($0.97). However, the Super Bowl did better for Brand A, providing their fourth-lowest 14-day CPL ($4.41, though, so higher than Brand C’s), and the pre-game show came in as their ninth-lowest ($12.80). Still, even their Super Bowl ad was beaten by ads on the NFL Honors show ($3.86), Friends reruns ($3.36) and Property Brothers ($3.03). Yes, it’s the Scotts’ world, and we’re all just living in it. Or renovating it.

Of course, there are some other elements to consider here. The report notes that overall, “The Super Bowl resulted in an above-average number of
conversions regardless of industry- though some brands did better than others.” And it’s quite positive about other benefits from Super Bowl advertising:

“While the specific cost per lead for other programs could be lower than Super Bowl LI advertising, the game, even with its price tag, didn’t just yield a better-than-average return on investment, the decision to advertise is amplified in other ways. For example, by connecting ad airings to explicit digital actions, iSpot found Super Bowl LI advertisers generated a collective 121.9 million online views and 2.37 million actions on social media, which generated over 3.6 billion social impressions. The ads aren’t just great drivers of awareness, they motivate activity that is real and measurable.”

Super Bowl ads can also generate media coverage and social media interactions ahead of the game, something you don’t often see for a typical ad. And while the CPL may not be the absolute best out there for all brands, the amount of leads generated is often the highest. Even Brand B, a credit services brand that has a generally high CPL, brought in significant volumes of leads from their Super Bowl ad and beat their average CPL. So this isn’t a “move away from the Super Bowl!” conclusion, and it appears worth it for Brands A and C at the least to advertise on the Super Bowl in addition to the cheaper programs. (It may be worth it for Brand B, too, depending on how much they value that high-volume generation.) But it’s worth noting that the big-ticket Super Bowl ads aren’t always the most efficient advertising brands do, and that running a Super Bowl ad isn’t necessarily vital for every company. Some of those less high-profile shows can be pretty good value propositions as well.