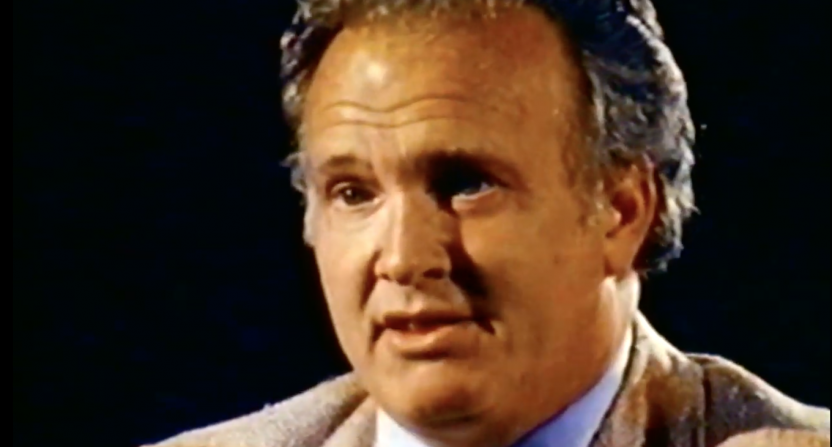 Green Bay Packers legend, Heisman Trophy winner, and NFL Hall of Famer Paul Hornung died Friday at the age of 84. He passed away in his hometown of Louisville after a long struggle with dementia. News of his death was announced by the city’s sports commission.

A three-sport star in high school, Hornung played college football at Notre Dame, taking the field as a quarterback, safety, and placekicker. During the 1956 season, he led the Fighting Irish in rushing and passing yards, scoring, kickoff and punt returns, kicking, and punting. And he also played safety.

That performance earned him the Heisman Trophy. Yet Notre Dame finished with a 2-8 record that season, making Hornung the only player ever to win the honor for a losing team.

Hornung was selected No. 1 overall in the 1957 NFL Draft by the Packers. Under coach Vince Lombardi, Hornung was a dual running and passing threat for four championship teams. His finest season was in 1960, when he led the NFL in scoring (with 176 points, a mark that stood for 46 years), notching 15 touchdowns (13 rushing, two receiving).

Following a nine-year career that included military service in 1961 and a gambling suspension for the 1963 season, Hornung became a broadcaster.

He was an analyst on Minnesota Vikings radio broadcasts from 1970 to 1974 before moving to CBS and calling games on television (occasionally partnered with Vin Scully) from 1975 to 1979. During the 1980s, Hornung also called USFL broadcasts for ABC Radio and college football for TBS, in addition to pay-per-view broadcasts for LSU football on TigerVision during the 1982 season.

Hornung continued to provide analysis for Notre Dame radio broadcasts on Westwood One until 2004. During an interview with Detroit’s AM 1270 (WXYT), Hornung said the school needed to relax its academic standards to stay competitive.

He went on to contend that the Fighting Irish’s schedule made it difficult to finish among college football’s top teams and compile the kind of record that attracts a national TV contract. But critics — including from school administrators and former coaches like Ara Parseghian — pointed to his insulting remarks about college admissions and Black athletes.

Hornung later apologized for the comments and attempted to clarify that academic standards should be lowered for all athletes. But he was taken off Notre Dame’s Westwood One broadcasts, saying the school “does not want me there.”