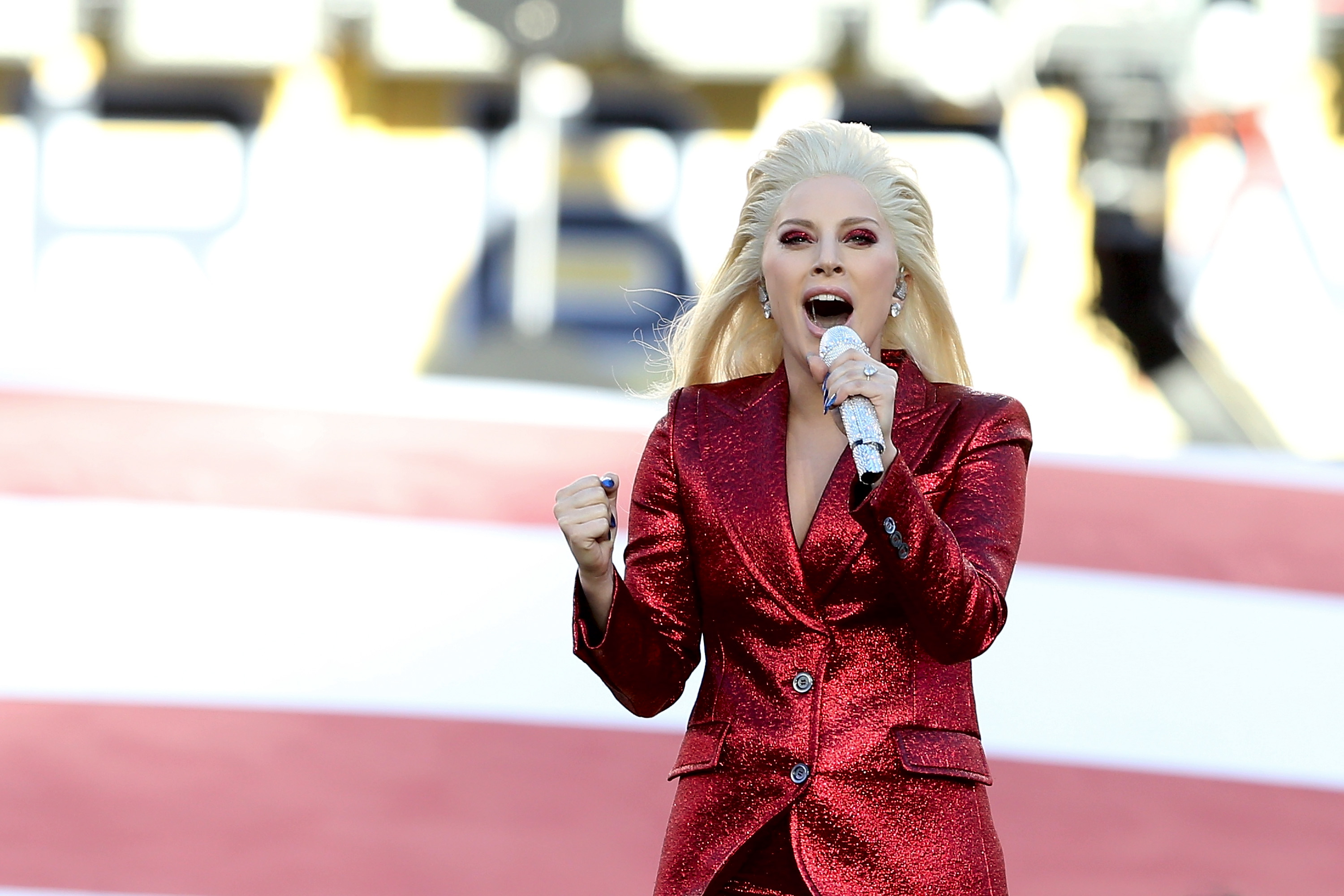 Lady Gaga has made her political leanings pretty clear throughout her career. That continued throughout the 2016 election, as she performed at Hillary Clinton rallies, and then held up a sign that said “Love Trumps Hate” outside of Trump Tower in New York after Donald Trump won the election.

With all of this in mind, as Lady Gaga prepares to take the stage as the Super Bowl 51 halftime performer, reports have circulated about whether the pop star will be allowed to bring up politics in her performance. Entertainment Tonight reported that the NFL told Gaga she could not talk about politics. Meanwhile, the NFL and Gaga’s representatives have vehemently denied that claim.

A source close to the halftime show tells ET, “Lady Gaga was told by the NFL that she cannot say anything or bring anything up about the election, or mention Donald Trump.”

This was denied via some pretty strong comments from the NFL and those associated with Gaga:

“It’s false,” Natalie Ravitz, senior vice president of communications for the NFL told CNN. “This is unsourced nonsense from people trying to stir up controversy where there is none. The Super Bowl is a time when people really come together. Lady Gaga is focused on putting together an amazing show for fans and we love working with her on it; we aren’t going to be distracted by this.”

At this point, who knows what happened? ET isn’t exactly hard-hitting journalism, but then again, why would they make something up? And the NFL isn’t going to come out and say they’re attempting to muzzle a star. And if Lady Gaga is planning on making some kind of statement on one of the biggest stages imaginable, she likely wouldn’t do anything now to jeopardize that chance.

Regardless of what is true here, Gaga’s performance will definitely be worth watching. Even if it’s just to see if she really does perform on the roof of the stadium.