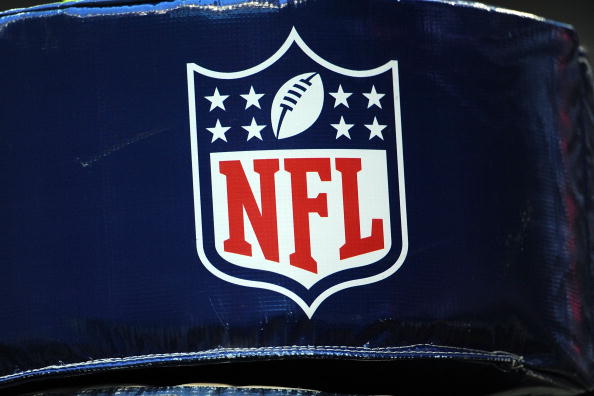 Continuing its strategy for over the top streaming, the National Football League has announced that it has signed a deal to provide live games in China. A company called Tencent will be providing the streaming and the NFL hopes that China will becoming an emerging market.

This allows for China to watch selected live preseason games as well as the entire Thursday Night, Sunday Night and Monday Night Football schedules. The deal also allows for various Sunday afternoon games from CBS and Fox to be streamed. And of course, it provides all of the NFL’s playoffs and Super Bowl. The NFL says the agreement with Tencent will begin this season and last through 2019.

China customers will be able to access the games on Tencent’s websites and its mobile apps.

NFL Commish Roger Goodell couldn’t be happier to be spreading the league’s tentacles to China:

“We are very excited about the NFL’s future in China and proud of our partnership with Tencent,” said NFL Commissioner ROGER GOODELL. “We are confident that this agreement will provide our growing number of Chinese fans with a better viewing experience and more opportunities for engagement with the NFL than ever before.”

In addition to live games, Tencent’s contract will allow for streaming of the NFL Draft, NFL Combine and documentary series Hard Knocks and A Football Life.

This is all about reaching an untapped market and the NFL hopes that China will become a nation of football fans similar to how the NBA has become popular in the country.