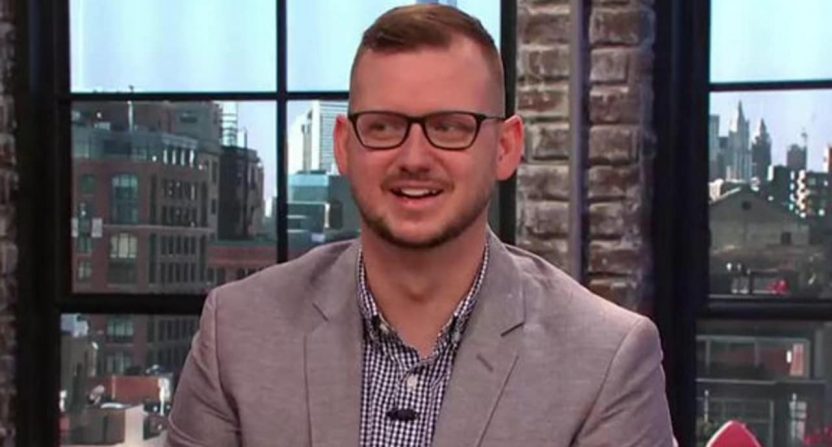 Back in October, we reported that Matt Miller, Bleacher Report’s first and longest tenured paid writer, would be leaving the company. With the NFL regular season finished and Miller’s contract now concluded, Miller spoke with us on his plans going forward. The biggest announcement being the launch of his new Substack, which he wrote about this morning.

After a decade of covering the NFL and NFL Draft for Bleacher Report, it was time to change things up. This is that change.

No more ads. No more click-bait. No more videos popping up while you’re trying to read. And no more slideshows (RIP).

For those who want real, unbiased coverage of the NFL and NFL draft, this is where you want to be. There’s no boss to appease. There are no league partnerships to be mindful of. There will be real, informative, fun, entertaining coverage of the sport we all love and care about.

The Draft Scout will officially launch in February after the Super Bowl. The publication will start as a free service, but eventually will become a paid offering.

In terms of audio, Miller will still appear on the recently launched Two Guys, a Girl, and a Podcast. Miller told me the podcast will remain as is and will continue to be independent of any media company or podcast network for the foreseeable future.

Miller is also aiming to announce a TV deal the coming months, but could not start those conversations until the exclusive negotiating window of his Bleacher Report contract ended. He assured me the conversations he was having were with larger linear and cable networks as opposed to a digital-only outlet, so perhaps you’ll see him contributing during a draft broadcast this spring.

This is just the latest example of someone leaving a larger sports media company and breaking their work up among smaller, more specialized platforms, a trend which was accelerated when Fox Sports initially shifted resources away from their website a few years back. Another example in the same mold is Shams Charania, who left Yahoo Sports and moved his video work to Stadium and written work to The Athletic

Specialized SubStacks and a surge of podcast networks have seemingly accelerated the trend of content creators having multiple platform-specific relationships in place. While larger sports media companies like ESPN and Turner continue to cut costs, this segmented approach will likely remain popular when talent moves on from one of those larger companies. However, it remains to be seen whether or not this is a viable path going forward.