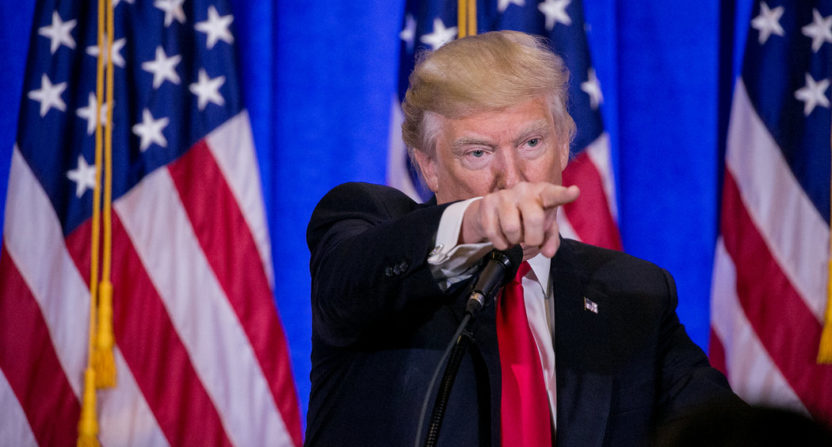 “Fake News” emerged after the 2016 election, a reference to fake news articles that proliferated on Facebook. President Trump and allies co-opted the term to refer to any news items emerging from actual news outlets that were unfavorable.

All of this overshadows a more pervasive form of “fake news,” ginned-up crap that keeps people talking. This stuff may have no basis in real life, but is interesting to ponder.

It’s a particular problem in sports. Here are the major sports ranked according to how often they produce this sort of material.

Soccer is a gold mine for bullshit news. There is zero transparency. There are few broad reporting scruples.

Dubious petrogarchs and billionaire royals splash around money. Agents and other third parties have their hands in the till. Some of the most corrupt figures are the ones governing the sport. The transfer rumor mill is an elaborate game of telephone flowing across countries, continents, and language barriers. Staggering sums are thrown around. We seldom learn the whole truth, unless a transfer document ends up on Football Leaks.

The NBA is more regulated, transparent, and self-contained than international soccer. But fake news is what the NBA trades in. NBA Basketball on the court right now has little suspense. The Warriors were the NBA’s best team. They added one of the league’s three best players and cruised to another title. Yawn.

NBA coverage is embracing debate about the soap opera and hypotheticals. Reality matters little if you can make it work on the trade machine. LeBron being slightly cryptic in a social media post can spark months of speculation. His summer 2018 “decision” has already eclipsed the 2017-18 season. There’s a reason FS1, with no NBA rights, can’t stop talking about the NBA.

We would rank the NFL lower. The league is structured to create a perpetual cycle of real news 12 months per year. The Super Bowl ends, and we move right to the Combine, Free Agency, and the Draft. Everything builds toward the ultimate crescendo: the NFL schedule release.

We can’t rank it lower because the NFL Draft is the ultimate fake news emporium. Blatant smoke screens get covered as news to maintain relationships. “Anonymous scouts” and “Anonymous executives” throw grenades left and right. Mock drafts pop up weekly, if not daily with wild swings. Those two months of draft season leave fans bewildered and with little insight.

College football has a few factors working for fake news creation. The first is a long, long offseason. There’s no draft in college football. There’s no free agency. The offseason is eight long months of the media talking itself in circles. Nonsense is bound to crop up. Recruiting is a weird little world with adults creeping on 16-year-old boys’ social media accounts and psychoanalyzing. Many “reporters” do not go that far beyond that.

College football is also an amateur sport, which means much of the payment is happening behind the scenes with boosters. You can always accuse your rival of cheating and, if someone scrutinized that program, you probably would be right.

College basketball has the same factors in play as college football. It’s on a smaller scale, but perhaps has a greater potency. Add in shoe companies, AAU coaches, and much higher pressure to land that one recruit who really can make or break a program. It gets knocked down a bit because it’s a niche sport when the NCAA Tournament is not happening.

MLB is a sport driven by precise data analytics. Serious people with degrees from serious academic institutions are in charge. Maybe we find out how they gleaned a competitive advantage years later when someone writes a book.

Having 30 mostly rational actors comes at the expense of drama. The box of plausible happenings is limited. Mild flutterings during the hot stove and the trade deadline are about it for fake news, and even they are sensible and relatively well-sourced. Sports talk shows, in a desperate search for baseball fodder, were already drafting from the “face of baseball” well in April.

Tiger intrigue is mostly a thing of the past. It’s 2017. He hasn’t won a major since 2008. Beyond that, it’s a lot of relatively boring guys who play golf a lot and maybe have wives or girlfriends of note. On occasion, one of them does something truly outlandish and swaps out a caddie, swing coach, or club.

The NHL may have its share of craziness. But it’s hard to have fake news when the “mainstream media” largely ignores it. Check back when/if the sport ends up back on ESPN after its NBC deal expires.