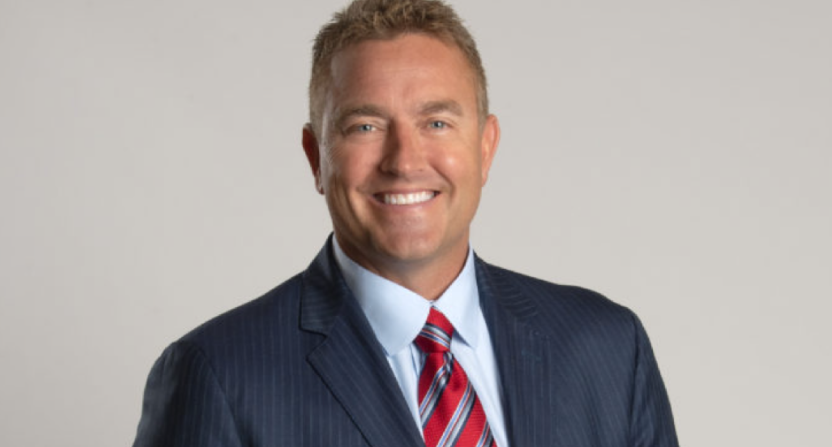 Kirk Herbstreit joining Amazon’s NFL booth alongside Al Michaels raised some questions about what his role would be at ESPN going forward.

At no point did it look like he was fully leaving ESPN, but considering his wide array of college football duties, it was fair to wonder if he’d be giving anything up on that side of things. According to a report today from Andrew Marchand in the New York Post, that’s not going to happen; indeed, Herbstreit apparently has a new three-year extension with ESPN as part of this entire process.

This fall, Amazon Prime Video will be the exclusive home of “Thursday Night Football” and it strived to put together a very credible top broadcast team. Michaels wanted Aikman next to him in the booth.

With Aikman off the board, Amazon pivoted quickly to Herbstreit, wrapping up a deal that will pay him $10-plus million per year.

Herbstreit also, according to sources, picked up a three-year ESPN extension on top of the two years that were already on his contract. It means Herbstreit will stay on “College Football GameDay” and as the No. 1 college game analyst, calling the National Championship for the next five years – with a raise. Herbstreit will also continue to have a key role in ESPN’s NFL Draft coverage.

The entire Post profile is very much worth reading, as Herbstreit discusses how things unfolded and why he ended up wanting to try both roles, something he’d already been on the record wanting to do. Marchand also notes that the work will be, essentially, partitioned:

His college work will be exclusive to ESPN, while he will only broadcast the NFL for Amazon.

There is a tiny bit of crossover, though, considering Herbstreit will continue his work on ESPN’s NFL Draft coverage. That feels like an obvious win for everyone, though. No event is more of a crossover between the worlds of college and professional football, and having an analyst who calls primetime games for both sports involved can only help both ESPN and Amazon. (Not to mention Herbstreit himself.)

Here’s Herbstreit on his ESPN deal, from the network release:

“I am so proud of the work our ESPN and ABC team does on college football – this has been my family for 26 years and my passion for the sport is unwavering,” said Herbstreit. “Calling college games and being a part of College GameDay is important to me. I am very appreciative of Jimmy Pitaro for his leadership and for allowing me to continue in this role with Disney.”

In any case, this does answer another question on the football broadcasting carousel, as ESPN won’t have to worry about finding a new partner for Chris Fowler on the college side for at least a few more years.