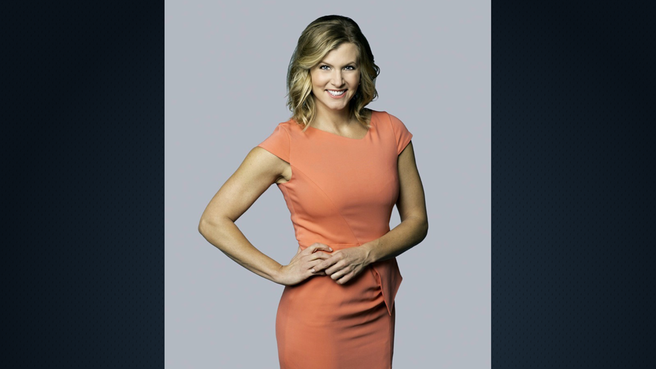 According to NBC Sports Washington, anchor Julie Donaldson is set to become the lead radio voice for Washington’s NFL team.

Donaldson would become the first woman to hold that job for an NFL franchise, and she will also reportedly receive a high-level organizational title and work as a host and in other capacities. From NBC Sports Washington:

NBC Sports Washington anchor and reporter Julie Donaldson is expected to be hired by the Washington football team to lead its radio broadcast crew.

Donaldson will lead the radio broadcast team, serve in other on-air roles and hold a senior-level position in the organization. She will be the first woman to be a regular member of an NFL team’s radio broadcast booth, according Westwood One.

Donaldson will essentially replace Larry Michael, the team’s longtime radio voice who abruptly retired last week before being named in the Washington Post report on rampant sexual harassment within the Washington organization. Donaldson, though, has a lengthy career in broadcasting, and has hosted NBC Sports Washington’s pregame and postgame shows, as well as three Olympics for NBC:

Donaldson also hosted NBC Sports Washington’s The Big Twenty series earlier this year, leading a distinguished panel of anchors, reporters and analysts through conversations that looked back on the spectacular, tragic, controversial and thrilling first two decades of sports this century in the Washington-Baltimore region.

Obviously Washington as an organization doesn’t deserve much credit for the trailblazing nature of the hire, but for Donaldson herself it’s an incredible accomplishment, and a well-deserved one. Hopefully she has games to call this fall.