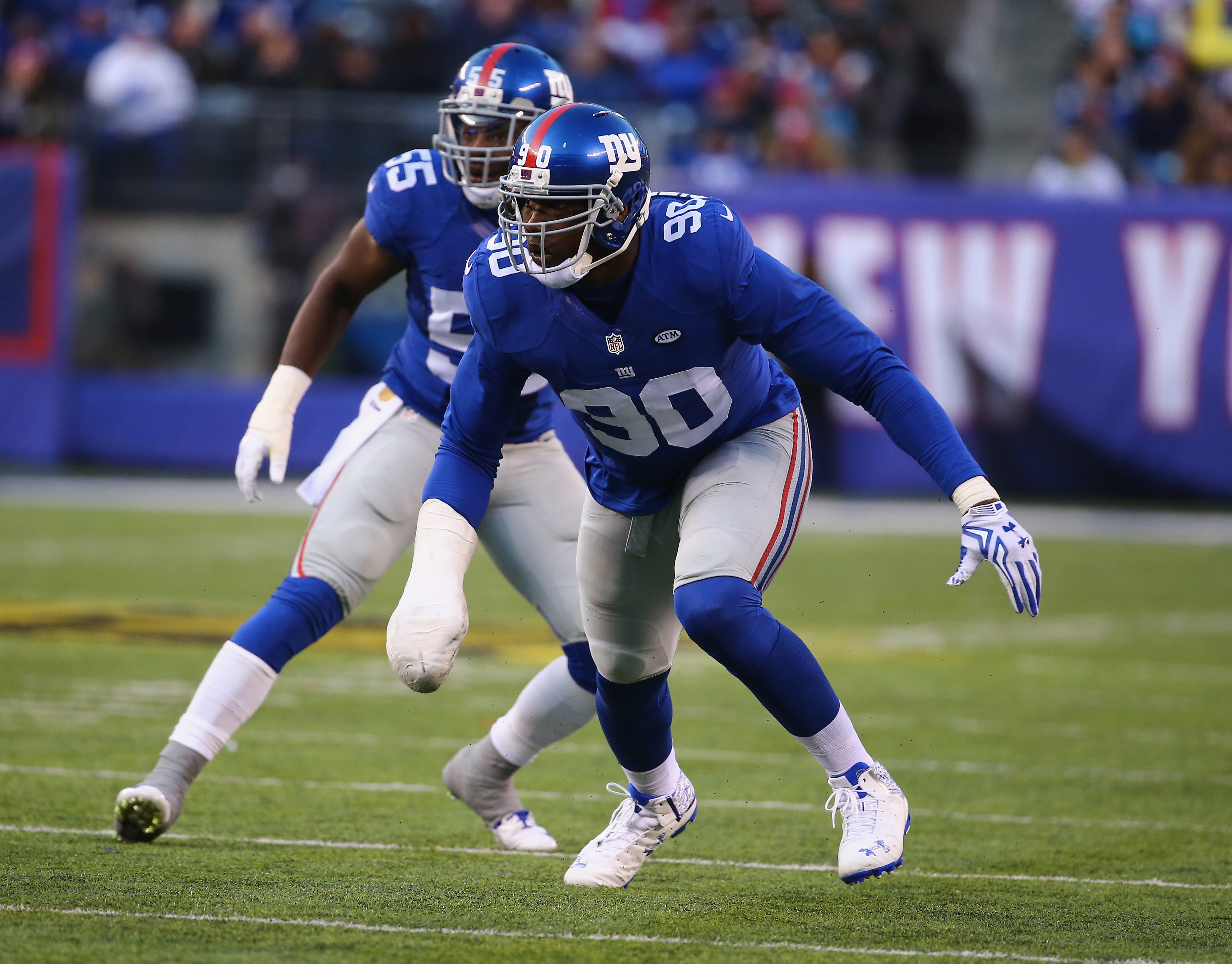 On Thursday, a Florida judge cleared the way for Giants defensive end Jason Pierre-Paul to sue ESPN and Adam Schefter for violating his privacy by obtaining and sharing his medical records following his fireworks accident last fall.

In case you aren’t caught up, here’s the short version of the situation: Pierre-Paul was messing around with fireworks on the Fourth of July and accidentally blew off part of his hand. Reports trickled out that the defensive end had been involved in an accident, but no one knew exactly what had happened. Then Schefter sent out this tweet, which miraculously still has not been deleted:

As you can see, that document indicates that Pierre-Paul had a finger amputated. Well, questions began to pop up about whether Schefter had acted illegally or unethically. Some people suggested he had violated the Health Insurance Portability and Accountability Act (HIPAA) — which is designed to, in part, protect private medical records from public dissemination — and while HIPAA does not apply to journalists, Pierre-Paul now alleges that Schefter violated a Florida statute that says medical records cannot be shared with anyone not involved with care or treatment.

Schefter claims he was just doing his job, chasing a story that was in the public’s interest and was within his First Amendment rights to tweet the chart. Pierre-Paul says his privacy was violated. On Wednesday, a judge sided with JPP, allowing his lawsuit to proceed.

Via the New York Post, here’s what Pierre-Paul’s lawyer had to say:

“The court correctly ruled that Jason properly stated an invasion-of-privacy claim against ESPN and Adam Schefter, who we allege improperly published Jason’s medical records. Today’s ruling is a recognition of Jason’s right, as a professional athlete, to oppose the publication of his medical records without his consent,” said the football player’s attorney, Mitchell Schuster of Meister Seelig & Fein.

The JPP-Schefter imbroglio raises some major questions about journalistic ethics and the blurry line between reporting a story and violating someone’s privacy. There are probably situations when someone’s medical information is vital enough to the public that you can justify spreading it around, but is this really one of those situations? Then again, we’re talking about an amputated finger or two, not open-heart surgery, so it’s not like this was a life-death situation. There’s not necessarily a right answer ethically. We’ll soon learn if there is one legally.

Pierre-Paul is seeking unspecified damages from Schefter and ESPN, but he’ll almost certainly end up settling, which has no reason to endure the costs of a trial at risk of losing big.

So maybe this lawsuit will help JPP recover some of the millions he cost himself when he blew his fingers off and thereby transformed himself into a substantially worse football player.