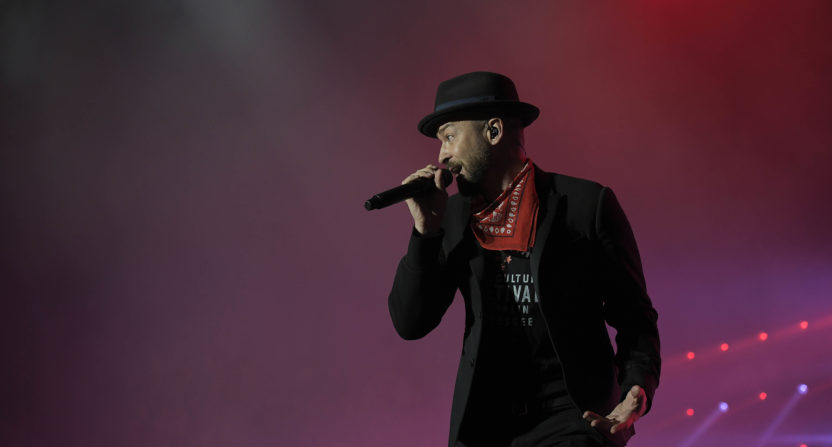 We’ll find out soon whether Donald Trump is showing up to Super Bowl LII, and there’s little use analyzing how often the word “Dilly” will be said, or if there’ll be another Justin Timberlake-inspired wardrobe malfunction. But there are Super Bowl prop bets for all of that and more.

Here are 10 other prop bets that are particularly intriguing to us, or at least worth some short half-serious analysis.

For what it’s worth: The last three anthems have gone over that time.

Over/Under number of tweets from Donald Trump during the game: 3.5

For what it’s worth: Trump didn’t tweet once during last year’s Super Bowl. He only congratulated the Patriots after their comeback victory.

What an amazing comeback and win by the Patriots. Tom Brady, Bob Kraft and Coach B are total winners. Wow!

Will Donald Trump take part in pregame interview on NBC?

For what it’s worth: Trump did last year, but with Bill O’Reilly on Fox. NBC is pretty much the political antithesis of Fox, so I wouldn’t count on it.

Odds to make a guest appearances during the halftime show

For what it’s worth: Eminem has been doing everything lately as he pushes his new album, which is a lot more mainstream than usual. I wouldn’t be totally shocked if he made a random appearance. He and JT are apparently buddies, and they’ve worked together. Watch for peeps with stuff to plug.

Will the team that scores first win the game?

For what it’s worth: The Patriots are relatively firm favorites despite the fact they’ve never scored a point in the first quarter of a Super Bowl during the Tom Brady era.

Patriots points by quarter in Super Bowls with Brady/Belichick…

Will Tom Brady announce retirement after game? (Must be shown on broadcast)

Will Bill Belichick announce retirement after game? (Must be shown on broadcast)

For what it’s worth: If either retires, it won’t happen on national television. Not their MO.

For what it’s worth: This is soooo not happening. It would just be so out of left field considering the setting is Minneapolis. If the Eagles were hosting the game, it would be a different story.

This is such easy money. There’s no way in hell they do not, considering the whole dog mask thing.

I can’t believe there aren’t longer odds for “Yes.” The grades are built into their player introduction graphics and Collinsworth has stake in the company.

Props I’d like to see that don’t appear to be available:

Will Al Michaels announce his retirement?

Why Tom Brady’s jersey again be stolen after the game?