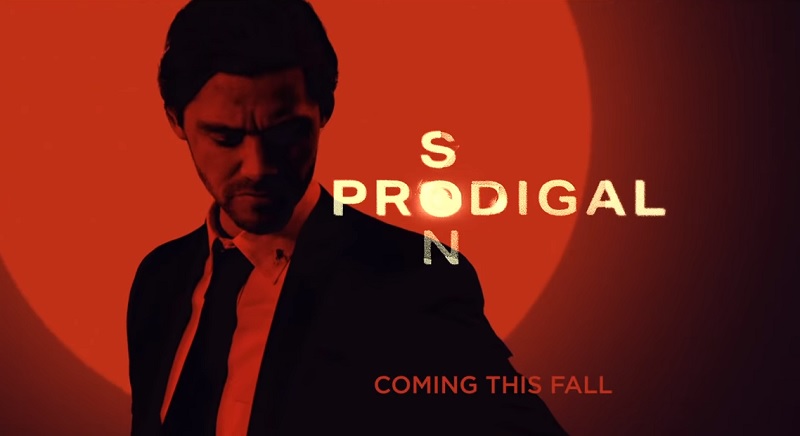 It really is a tradition unlike any other: each fall during the NFL season (and on Fox, during the MLB playoffs), the league’s TV partners show way too many ads for new television shows. In fact, a hilarious compilation video of Joe Buck reading promos for some of these new and returning shows was uploaded to YouTube two years ago before unfortunately being made private.

A lot of the ads and promo reads for the shows are similar: “TV’s #1 new (genre)!,” “from the creator of (other show on the network you’re vaguely aware of,” “(broad description of the main character without actually describing the show),” “(various scenes from the show with no description of what the hell is going on),” and so on and so forth.

This is one of the most memorable (for all the wrong reasons) ads, for a Fox show called Skin that lasted just three episodes.

So far this season, through just two weeks of the NFL season, we’re starting to see way too many ads for these shows. If you’re watching games at a bar or somewhere in public, you can easily just turn to another TV or talk to someone (especially if the game you’re watching has no sound) to avoid these ads, but if you’re at home, it’s more trouble than it’s worth to constantly mute the TV, focus on something else, or walk out of the room, so you’re getting beaten over the head with these promos.

Here are five shows that I’m sick of seeing ads for, arranged by network. I’m not going to watch them, and I’m fully expecting to keep seeing ads for them week after week unless my eyes start bleeding.

In the era of peak content, where you can watch pretty much anything you want, whenever you want, networks need to branch out and create content that is unique and interesting. From what we’ve seen of this year’s overplayed promos for new shows (and the overplayed ones for returning shows….Law & Order SVU, New Amsterdam, 9-1-1, and The Masked Singer, I’m looking at all of you), that seems like something we won’t see any time soon from the broadcast networks.