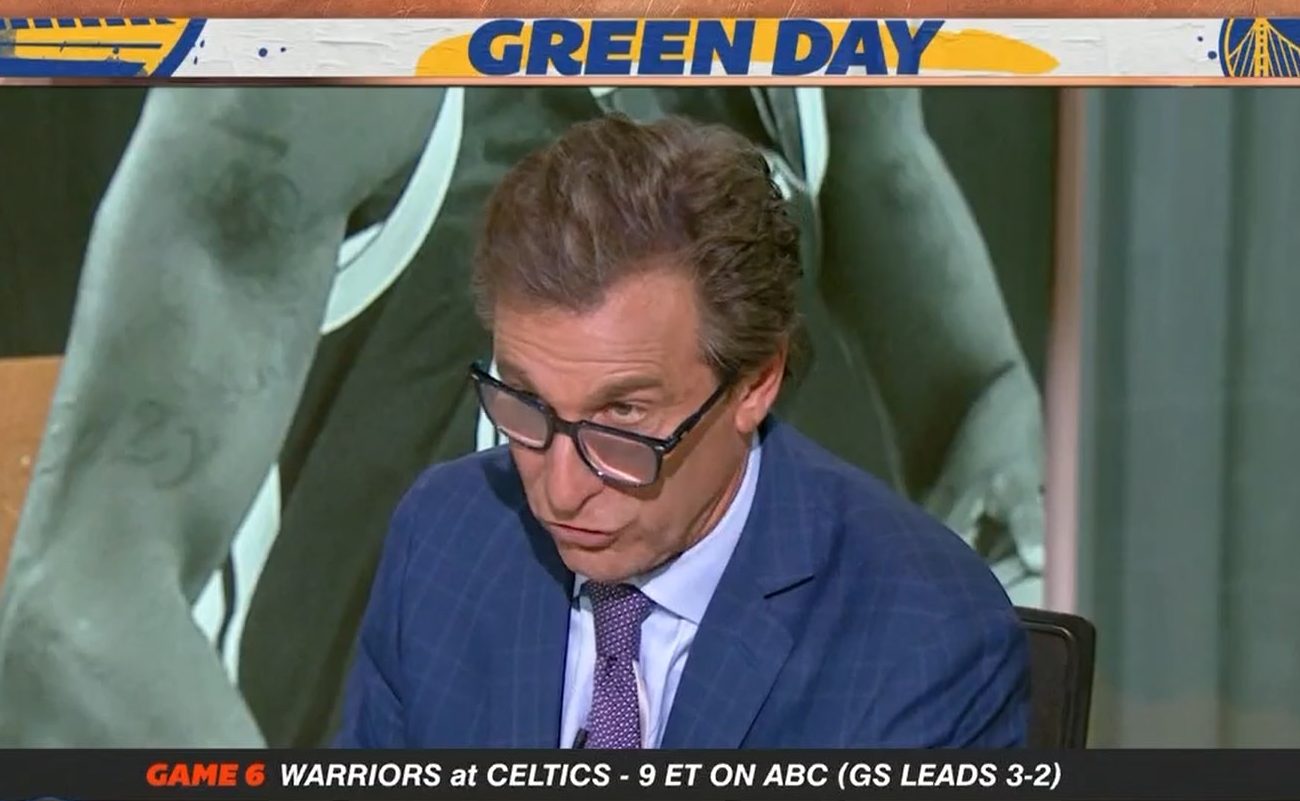 Chris “Mad Dog” Russo was one of the few people who lauded Jim Irsay for naming Jeff Saturday the interim head coach of the Indianapolis Colts last week and the Radio Hall-of-Famer won’t stand for novice media members criticizing the move.

As Saturday supporters took Monday to gloat after Indy defeated the lowly Las Vegas Raiders on Sunday, Russo took a brief victory lap of his own. During his Monday afternoon SiriusXM Radio show, Russo targeted Bill Cowher for his staunch criticism of Indy’s coaching hire.

ICYMI: I love the @Colts hire of #JeffSaturday! Don't tell me he's not qualified. NONSENSE!

“The great Bill Cowher, who got his job without working in Milwaukee,” Russo ranted. “The great Bill Cowher is annoyed that Jeff Saturday got a head coaching job. ‘It’s an insult to the profession.’ Pipe down. You know what’s an insult to the profession? That you’re walking into the CBS set and you never worked a day in your life in broadcasting. NEVER A DAY! NEVER A DAY!”

Sunday morning, Cowher became emotional as he addressed the Saturday hire on CBS’ The NFL Today pregame show. While many members were critical of the Colts ability to bypass the Rooney Rule by giving Saturday an interim tag, Cowher’s gripe was less about diversity and more about experience, calling Irsay’s decision a “travesty” and a “disgrace to the coaching profession.”

“How much experience does Cowher have?” Russo asked referring to Cowher’s ability to swiftly transition from the NFL sideline to broadcasting. “He got a job at CBS. What did he go to Racine, Wisconsin, and I missed it? What did he do go broadcast football games in Idaho to master his craft before CBS put him on the pregame show?”

“So let me get this straight, radio stations and TV stations and networks, they can hire people who have no experience whatsoever!” Russo continued. “Where you got a bunch of people working their rear-ends off making nothing! And they can’t get their foot in the door, yet Cowher wins a Super Bowl, does nothing after that, decides he wants to be a broadcaster!”

Russo attempted to paint Cowher’s criticism of Saturday as hypocritical considering the former Pittsburgh Steelers head coach transitioned to broadcasting without attending Syracuse University or working overnights on a local radio station. But Russo’s argument of hypocrisy falls short because Cowher was hired as an analyst.

If Cowher went from the NFL sideline to being a host, play-by-play voice or network executive without any broadcasting experience then the analogy would stand up. Putting aside the fact that Cowher was a guest on radio and TV shows thousands of times before he joined CBS, networks prioritize coaching or playing experience, not broadcasting chops when hiring analysts, and they have for decades.