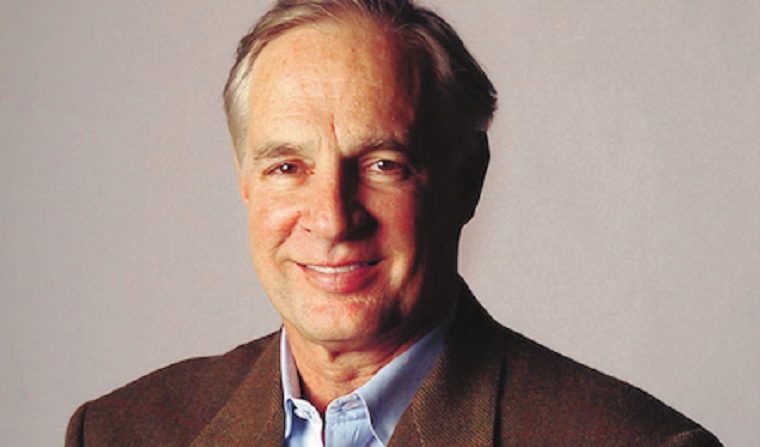 Earlier this month a study of 111 brains of former NFL players showed signs of CTE in 110 of them. It’s just the latest development in the NFL’s continuing concussion saga as awareness continues to grow about the long-term effects of playing America’s most popular sport. We’ve seemingly seen an increase in players retiring early citing these kinds of studies and even a potential Hall of Famer like Ben Roethlisberger talking openly about what could be an early retirement.

The study was also the lead of a recent column from longtime Chicago Sun-Times sports columnist Rick Telander. In his article, he pledged that he would donate his brain to science to study for CTE as well:

I long have been an organ donor, and it’s written on my driver’s license. The idea of medical people with scalpels harvesting whatever’s of value in my corpse for the benefit of others somewhere seems like a nice final gesture. Remember, I’m dead.

So it wasn’t a great leap to pledge even that ultimate thing that makes me human — my brain — to researchers at the Concussion Legacy Foundation in Boston.

That is the organization that took the earliest data — some from independent pathologist Bennet Omalu, who examined deceased Hall of Fame center Mike Webster’s brain and found it terribly riddled with the disease now known as chronic traumatic encephalopathy — and has led the way in football-concussion research.

Last Tuesday, the group released a report that said 99.1 percent of the NFL players’ brains it has dissected have shown signs of CTE. Even though the brains examined were not random — they came mainly from players who had displayed signs of dementia and other tragic disorders after football — the scariness of the statistics did not go unnoticed by the healthy.

While you may only know Telander from his time at the Sun-Times, or Sports Illustrated, or appearing on a number of different programs over the years, he was a football player at Northwestern. Telander made the 1971 All-Big Ten Team as a cornerback and was even drafted by the Kansas City Chiefs. Coincidentally, he was teammates at Northwestern with someone else who had a long career in Chicago and national media – Mike Adamle.

Earlier this year, Adamle revealed early onset dementia and signs of possible CTE after a career that spanned six years in the NFL. Telander mentioned his friendship with Adamle and how the two of them pledged their brains for scientific study together.

So my buddy Mike Adamle and I, teammates for four years on the Northwestern football team, were riding our bikes last spring in Evanston when we stopped at a friend’s house not far from Ryan Field.

Adamle, a star running back who played six seasons in the NFL, is showing the early signs of dementia from head trauma, and he has been very open about his struggle with memory, enunciation, sleeplessness and the emotional changes CTE brings.

On the spot, we decided to pledge our brains to the concussion group. We called foundation director Chris Nowinski in Boston and said we were in.

I couldn’t imagine writing a column wondering about the future of my own brain, or even facing the unknown scenario of what a football career means growing older, but it’s a reality that anyone who played the game for a length of time is now considering. And truth be told, it’ll be the studies of football players who didn’t play at the NFL level that will really be telling regarding the true reality of playing the game we all love and the risk that comes with it.