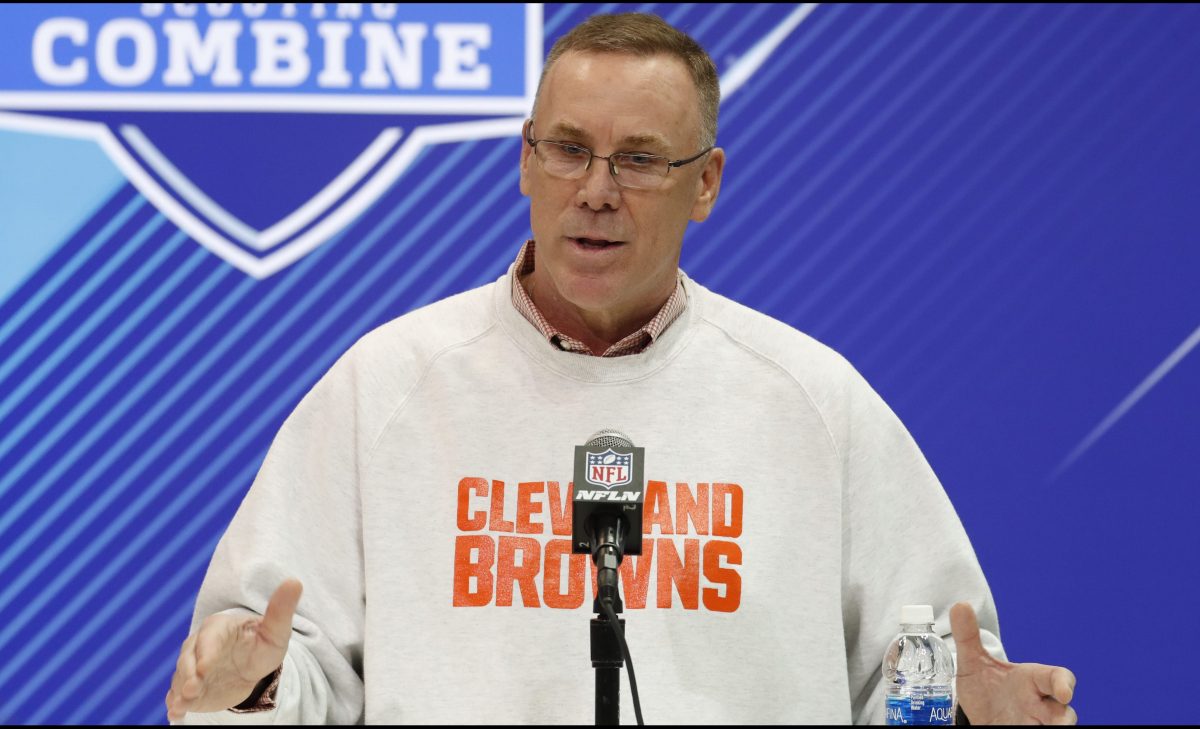 The NFL has yet to announce which team will be featured on Hard Knocks this season, but the Browns are on the list of teams who could be forced to appear. And at least one report has them as the league’s choice.

If that’s true, it’s not going to be a mutual decision, because Browns GM John Dorsey doesn’t seem like a fan of the idea.

Via Mary Kay Cabot of Cleveland.com:

An NFL spokesman said the league doesn’t have a timetable yet for announcing the decision.

Asked about rumors that they’re on the docu-series, Dorsey said, “No, I really don’t know.”

And if the NFL forces the Browns to be on?

But his preference would be to pass.

That doesn’t sound like a done deal, but it’s possible the Browns are the team the league would compel to be on unless another team steps up to do it, and Dorsey is just holding out hope for that scenario.

He said that he doesn’t want the team to be on Hard Knocks. I was told it’s happening. https://t.co/usZN9A1N3U

The Browns are one of six teams who can be forced to do it, along with Washington, Baltimore, Denver, San Francisco, and the L.A. Chargers, and from that bunch it’s not that hard to see why the Browns are the most appealing. In their own way, they have built a brand that interests people, even if the interest is “How are they so bad?”

Couple that with #1 overall pick Baker Mayfield, and it’s certainly worth strong consideration from the league. Our Matt Yoder covered the possibility last week, when the report first surfaced:

And now, we also have the possibility of Dorsey as a hostile participant. That makes it even better!