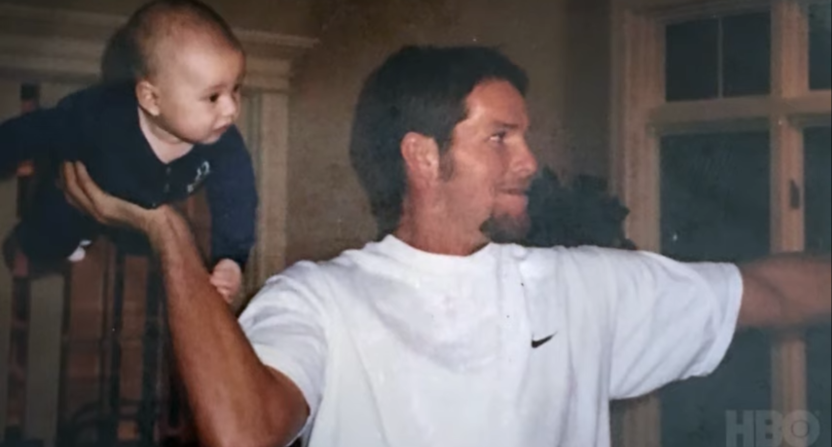 Like many other sports leagues, the NFL has a lot of players and coaches with long-time family connections to the league, and that can sometimes make for cool stories. HBO/NFL Films’ Hard Knocks has shown quite a few of those over the years, and they have a good one in Tuesday night’s episode of this year’s Hard Knocks: Los Angeles, which features Los Angeles Rams’ rookie linebacker Clay Johnston talking over videoconference with his father Kent and with famed former NFL quarterback Brett Favre.

Kent Johnston started his coaching career in the college ranks with Northwestern State (in Natchitoches, Louisiana), Northeast Louisiana, and Alabama, then jumped to the NFL in 1987 as the strength and conditioning coach for the Tampa Bay Buccaneers. He worked with the Bucs through 1991, then took the same role with the Green Bay Packers from 1992 to 1998, following that with stints with the Seattle Seahawks, with Alabama again, and then with the Cleveland Browns. But Green Bay is where Johnston met Favre (who the Packers traded for in 1992), and it’s where Clay Johnston was born in August 1996. And soon after that, they got the above photo of Favre hosting young Clay like a football. Here’s a preview clip from Tuesday’s Hard Knocks of Kent and Clay discussing that with Favre.

Kent Johnston says “Hey Brett, you remember that picture we had of you holding Clay like a football? What he really didn’t know is that you threw him into a wall.” Favre responds “Yeah, if he’s anything like you, this kid was destined to play pro football.”

The younger Johnston is an interesting story to follow. He played at Baylor, and was a second-team All-Big 12 selection in both 2018 and 2019, but it was particularly remarkable for him to reach that milestone last year when he was limited to six games thanks to a torn ACL. In those six games, though, he made a major impact, posting 58 tackles (eight for loss), two and a half sacks, and an interception. And the Rams chose him in the seventh round in this year’s draft.

Coming in out of pick 234 overall, Johnston certainly isn’t a lock to make the team, especially as he’s still recovering from that torn ACL. But he’s an interesting story, and Hard Knocks has done well with interesting stories of those battling for spots. And his connection to Favre and inspiration from him is well-known; Rams’ senior personnel advisor Taylor Morton even cited it during a post-draft analysis the team posted on YouTube in May, saying “He kind of latched on to Brett and Brett was a big influence in his life. So at Baylor in his senior year, it’s their tradition where they select a handful of guys who are the hardest workers on the team and let them wear a single-digit number, and he obviously picked number four when it was his turn to pick and did that just in terms of relating to Brett.”

We’ll see how Johnston does in his quest to make the Rams. Ffor what it’s worth, earlier this month, linebackers’ coach Joe Barry had high praise for him. And Barry said this year’s strange delayed camps and no preseason might actually help players like Johnston who are recovering from injuries, as everyone’s been limited to a lot of meetings rather than on-field practices. In any case, it’s neat that Hard Knocks was able to capture Johnston talking to his dad and Favre, and able to show off that old photo.