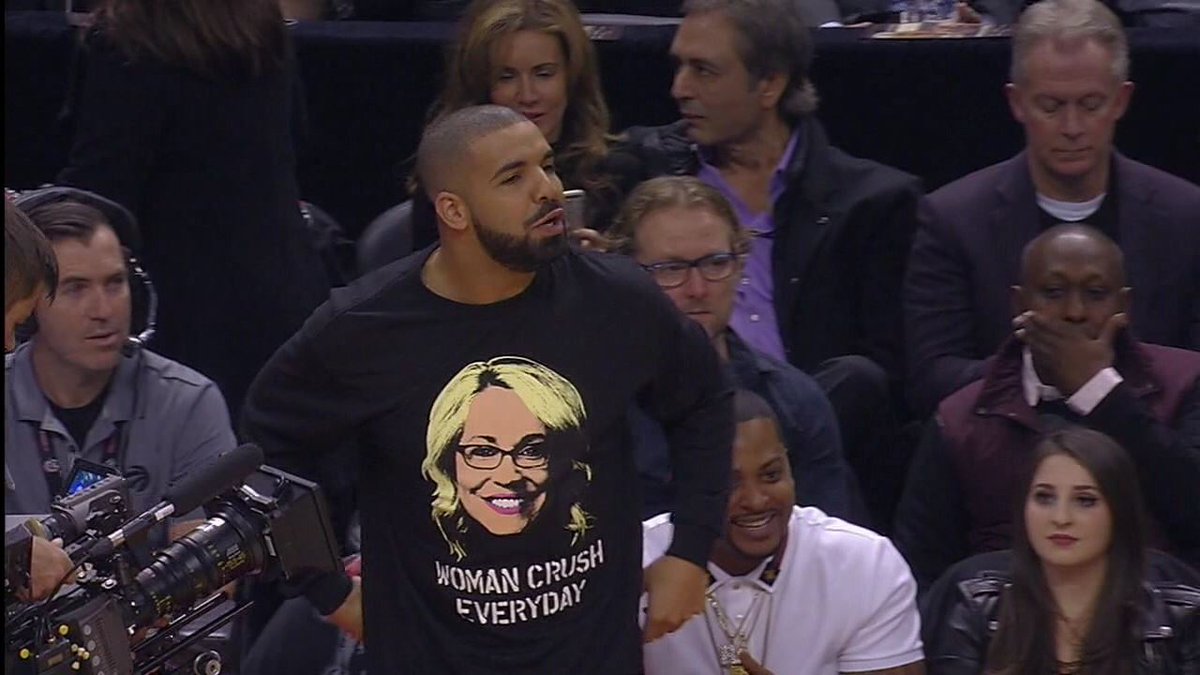 It’s been another busy week in sports media. We’re here to recap the biggest news and events that took place and share some of our best work from the week that was. Without further adieu:

Sage Steele called out Tampa Bay Buccaneers wide receiver Mike Evans for his hypocrisy after sitting during the U.S. anthem to protest Donald Trump’s election, but not actually voting himself.

Cris Collinsworth appeared on The Bill Simmons Podcast this week and dropped the news Mike Tirico will be doing play-by-play for four games this season in place of Al Michaels on Sunday Night Football.

Vin Scully will be honored with the Presidential Medal of Freedom and video of his call with White House press secretary Josh Earnest is the best thing you’ll hear this week.

The NBA is working on a 10-hour Michael Jordan documentary – Nov. 16

Michael Jordan’s reps are seeking $20 million for a 10-hour documentary on his baseball career and his return to basketball in the mid-90’s. The group has pitched the doc to HBO, ESPN, Showtime and Fox Sports.

Drake didn’t mess around on “Drake Night,” wearing a Doris Burke shirt and praising the ESPN analyst to Israel Gutierrez. The Canadian rapper also asked her out on air.

Justin Verlander goes off at reporter who wrote column telling Kate Upton to ‘Pipe Down’ – Nov. 17

Also if you "don't disagree" where do you get off telling anyone to "pipe down"?!? https://t.co/X2ScjTRbqP

After Kate Upton went on an NSFW rant about boyfriend Justin Verlander not winning the AL Cy Young, a reporter told her to “pipe down.” That didn’t sit well with Verlander who called out the reporter taking shots on Twitter.