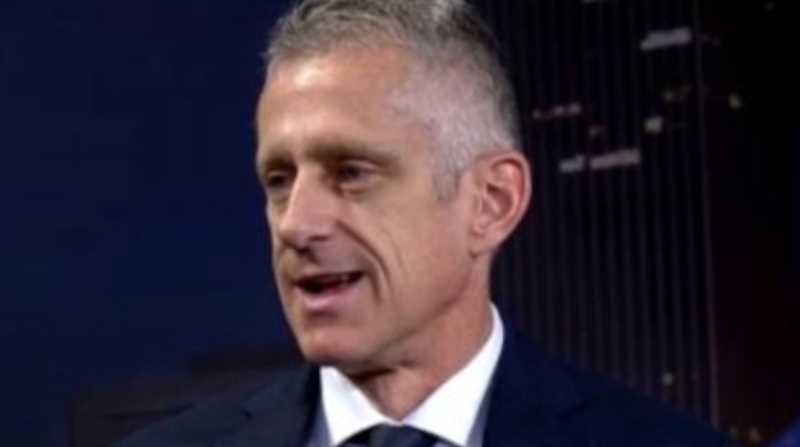 Longtime college football writer George Schroeder was laid off from USA Today amid Gannett’s merger with Gatehouse Media and a subsequent wave of layoffs last December. After 30 years in sports media — which included stints at Sports Illustrated and several newspapers — Schroeder decided to leave the industry and began work for the Southern Baptist Convention Executive Committee (SBCEC) in January.

Schroeder appeared on The Athletic’s The Audible podcast with Stewart Mandel and Bruce Feldman to discuss his decision, what he and his family have been through in recent weeks — including the tornadoes in middle Tennessee and his immunodepressed son — and what he sees in the future for the media business.

Deeply religious, Schroeder had already been considering a position with the SBCEC to distribute convention news for the organization, essentially act as the managing editor for the Baptist Press news wire, before his layoff. That decision was obviously made easier once he was let go and he moved from Oklahoma to Nashville for his new job. (Unfortunately, his apartment was seriously damaged by the tornadoes that tore through the area on March 3.)

Now away from the grind of chasing breaking news and reporting on college football, Schroeder said he doesn’t miss that lifestyle (though maybe he will when conference media days and the new season take place).

“I loved covering college football, I loved almost everything about it,” Schroeder said. “But I had kind of felt my desires beginning to change over the last few years. And I don’t think it was just sort of being discontent. I know that can always happen with us. I think God was changing my desires and my heart, and I would like to be in ministry.”

The coronavirus outbreak also has confronted Schroeder and his family with serious concerns. His 10-year-old son is immunodepressed because he received heart and kidney transplants as a toddler, making him more susceptible to viruses like COVID-19, forcing Schroeder to be extremely cautious about isolation and social distancing.

Great walk and talk yesterday on a beautiful evening.

Grateful for this: Social-distancing has given us more family time together. pic.twitter.com/BWrEwZ4Hqr

When asked if he could write books now that he’s out of sports media, Schroeder said he’d consider the possibility but is focusing on his current opportunity. He’s also worried about the effect that the coronavirus crisis is having on the economy, which probably doesn’t bode well for media outlets.

You can listen to The Audible at The Athletic’s website and on various podcast providers like Apple Podcasts, Stitcher, TuneIn, and Soundcloud.