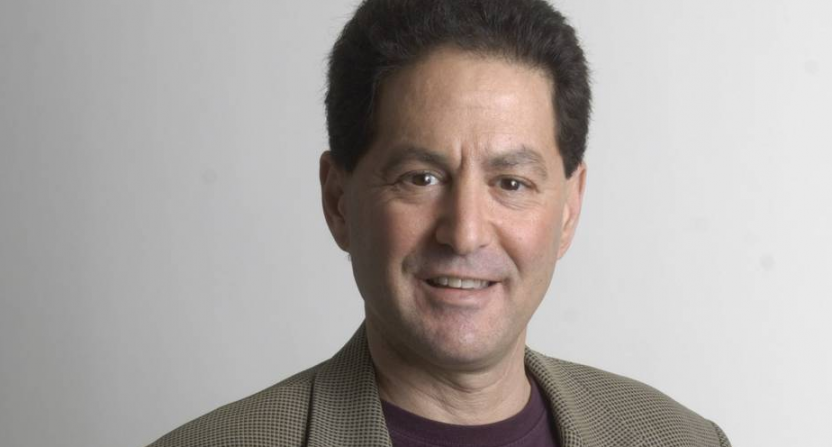 There’s a generation of sportswriters who came up through the business at the tail end of when it was possible to spend an entire career working for newspapers.

That’s almost impossible now, and indeed it was impossible for the last few decades as well. There’s just so much instability, contraction, and change that the idea of staying strictly in the newspaper business, much less working for one paper throughout an entire career, became a thing of the past.

Still, there are some writers out there who have been able to do it, often former beat writers turned columnists who remain active. Barry Rozner at the Chicago Daily Herald was one of them, but today, after 37 years, he penned his retirement column.

Over 37 years, and somewhere in the neighborhood of 12,000 bylines and 10 million words, I have never had trouble figuring out what to write — until now.

I’m walking away from the newspaper business after a dream career with the Daily Herald, a career I could have never envisioned and had no right to think was possible.

There were times when I was young that I didn’t think much past surviving the day, let alone what I might do for a living.

They say you can’t retire before 60. I don’t know exactly who “they” are, but I know I need some quiet after 24 years writing columns and another decade before that covering baseball.

So maybe I’m not retiring. Maybe it’s just some time to think about what else I might want to do. It’s possible there will be another chapter — if you will — and more books are likely at some point.

For now, my wife and girls deserve my time after so many years of putting breaking news before everything else. I need to turn off the phone and laptop. I need to get off the treadmill.

That’s a hell of a career in journalism. That Rozner had just one main employer in any business for 37 years feels like something out of an entirely different era of the world. It’s getting rarer and rarer to have that kind of stability, even if you enter the workforce hoping for it. Barry managed to find it in a business that has evolved more than most over the last four decades, and not in ways that have favored writers.

Of course he managed to do that in part because he wasn’t only working for the Herald. Rozner hosted radio shows (including a lengthy stint at 670 the Score), wrote books, and more. It’s great insight into what’s required to build a career in media now:

There have been long periods when I had four or five jobs, supporting three generations of my family. It was nuts, but sometimes the harder you grind, the less connected you become with the absurdity of it all. You don’t realize how tight you’re gripping the wheel until you emerge from the storm, see the sunlight and feel your scapulae burning.

Just for yucks, I looked back at a month from 2013 when I wrote 29 of 30 days, hosted 19 radio shows, five TV shows, did three live shots, nine radio hits, wrote a couple freelance stories, handled two speaking engagements and helped a friend with a Hall of Fame speech.

Rozner also recalls a family trip to Disney World that saw him stay in the hotel room and work. The one thing about working in sports media that hasn’t changed in decades: it’s still a hell of a grind. Rozner has certainly earned his time off, and the freedom to choose his next projects.

He also gets to exit the newspaper business after nearly forty years on his own terms. That’s something not many people get to do.