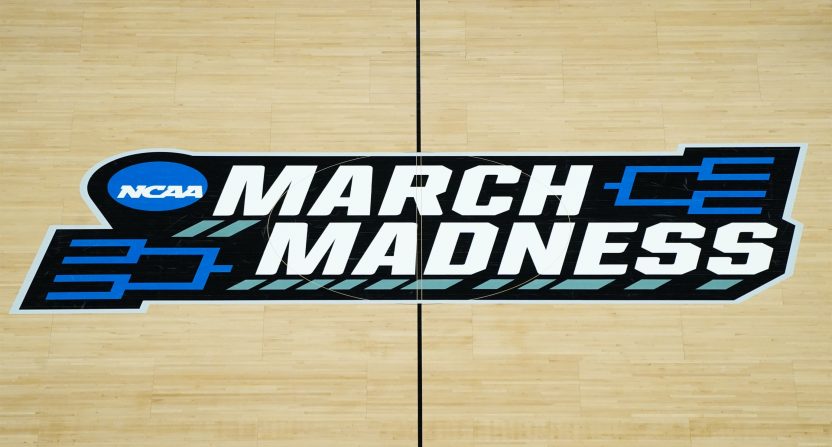 In 2021, CBS, TBS, TNT, and truTV will share broadcasting rights for March Madness. Between them, the four networks will show every game in this year’s NCAA Men’s Division I Basketball Tournament. For all parties, this is a highly-beneficial deal because it expands March Madness’s current audience base.

At the time of writing, the NCAA has reached an agreement with CBS and Turner Sports over a broadcasting deal. The contract runs through until 2032, and the eight-year extension is worth a reported $8.8 billion. But will the parties continue to work together beyond their existing contract? Let’s consider if a change may be on the cards.

Prior to the extension, CBS and Turner Sports agreed a deal with the NCAA Men’s Basketball Tournament back in 2010. Initially, ABC News states that the agreement would last for 14 years at an average cost of $770 million per year. Just six years into the deal, an eight-year extension worth $1.1 billion each year was signed. This early desire to put pen to paper on renewed terms is a testament to March Madness’s performance with CBS and Turner Sports.

In 2021, the event’s Selection Show registered 5.46 million viewers, an increase on 2016, 2017, and 2018 figures. Moreover, the 2019 final championship match between Texas Tech Red Raiders and Virginia Cavaliers averaged 19.6 million spectators, a 23 percent increase from TBS’s, TNT’s, and truTV’s final figures from 2019. For this year’s championship game, it’s completely up in the air as to who will win.  Check out BetOnline for the best odds for the big game!

March Madness continually attracts new viewers because of its upset potential. The tournament is one of the most unpredictable in the sport’s world, and that’s evident from the research found in this Betway blog post. The odds of correctly predicting each result at random are 9.2 quintillion to one. In context, 9.2 quintillion seconds equates to 292 billion years. Moreover, average players are also 75,000 times more likely to be hit by a meteorite than predict a perfect bracket.

There’s no reason for the NCAA Tournament to leave CBS and Turner Sports based on current figures. However, the Southeastern Conference (SEC) switch to ESPN may provide food for thought. Along with reacquiring NHL rights, the Disney-owned sports channel signed a ten-year deal with SEC to broadcast college football and basketball from 2024. According to SportsPro Media, the deal is worth $3 billion, and the SEC will generate $300 million each year until 3034.

However, ESPN aren’t the only long-term option. Recently, the NFL signed a multi-network deal worth $10 billion a year with Amazon, CBS, ESPN/ABC, and Fox. This collective agreement is somewhat intriguing when considering the NCAA’s future. CBS, Turner Sports, and NCAA Basketball enjoy a mutually-beneficial relationship. However, potential involvement from Amazon could further raise March Madness’s appeal if a deal could be struck over the next decade and beyond.

No Reason to Change

The NCAA don’t need to consider their options. However, that doesn’t mean that they won’t ponder brand-enhancing opportunities. Together, CBS, Turner Sports, and March Madness have elevated college basketball to new heights, but money talks. If a multi-network proposal is on the table, it’ll be hard to resist.