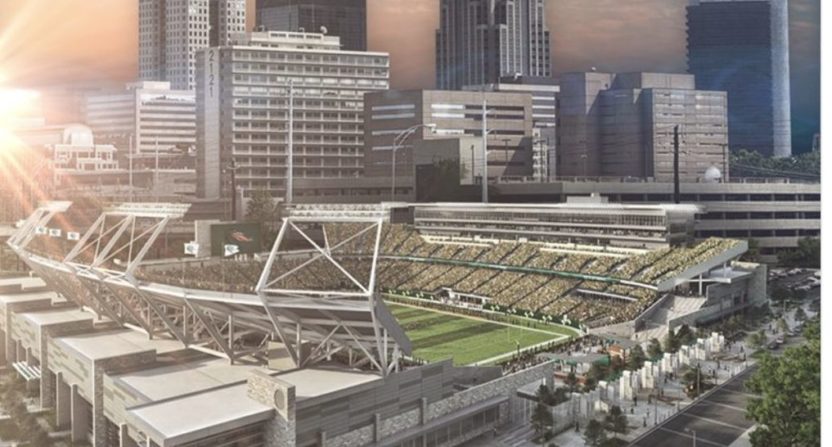 The return of UAB’s football program after its unceremonious shutdown a few years ago has been one of college football’s most inspiring stories in recent season.

But on Wednesday, UAB football’s Twitter account flubbed in an incredibly embarrassing way. They tweeted out a rendering of their new stadium. The only problem was that the stadium in the picture was actually Colorado State’s new digs, with Birmingham’s skyline slapped behind the rendering.

So UAB just added the Birmingham skyline to Colorado State's stadium rendering and tweeted it as concept art of their own new stadium… pic.twitter.com/7oWuCNKQfX

For a closer look, here are the two images. 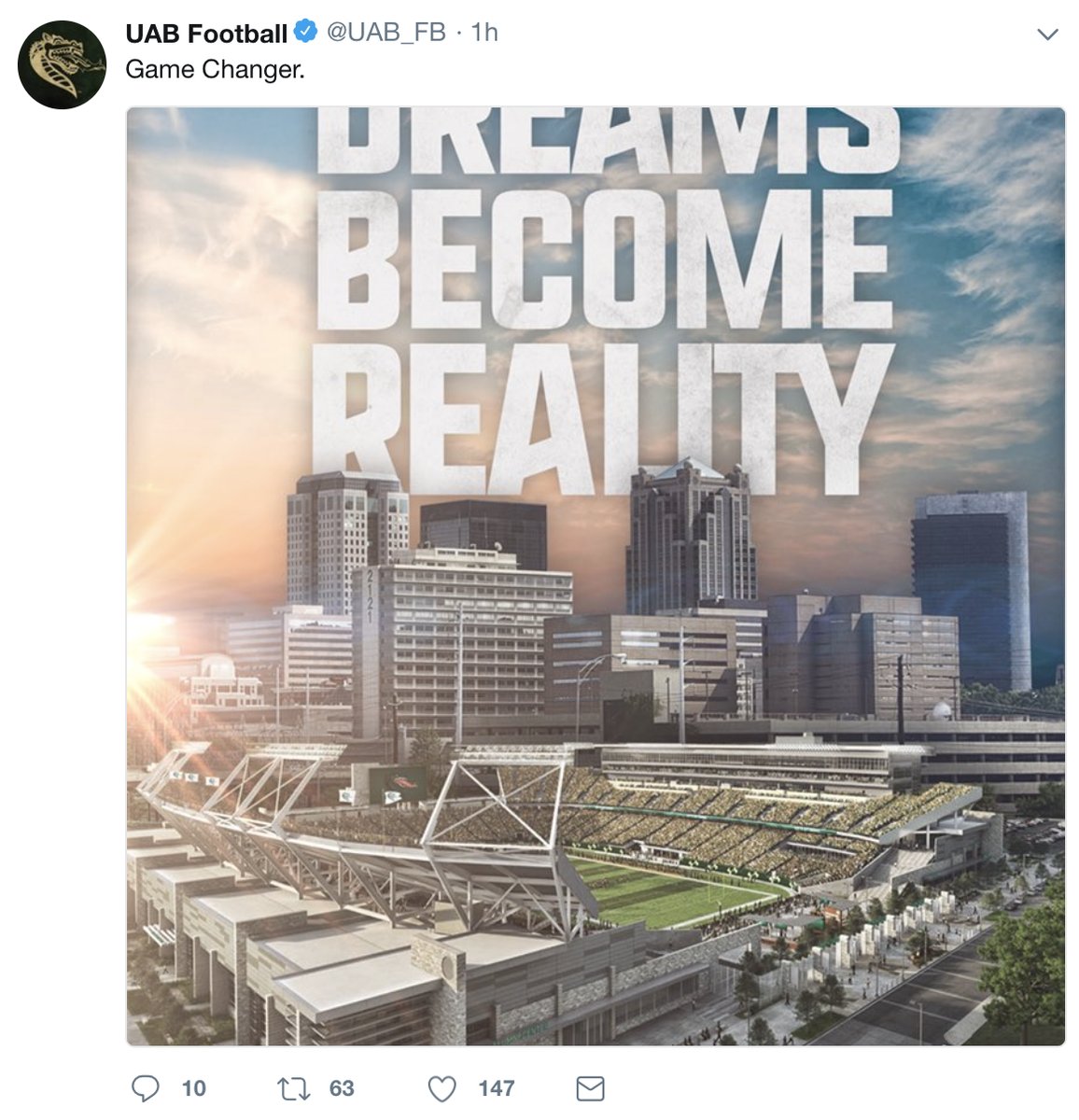 Okay, at least they did remember to change out the logos, but it’s still the same damn stadium.

For reference, here’s what UAB’s new stadium will *actually* look like. 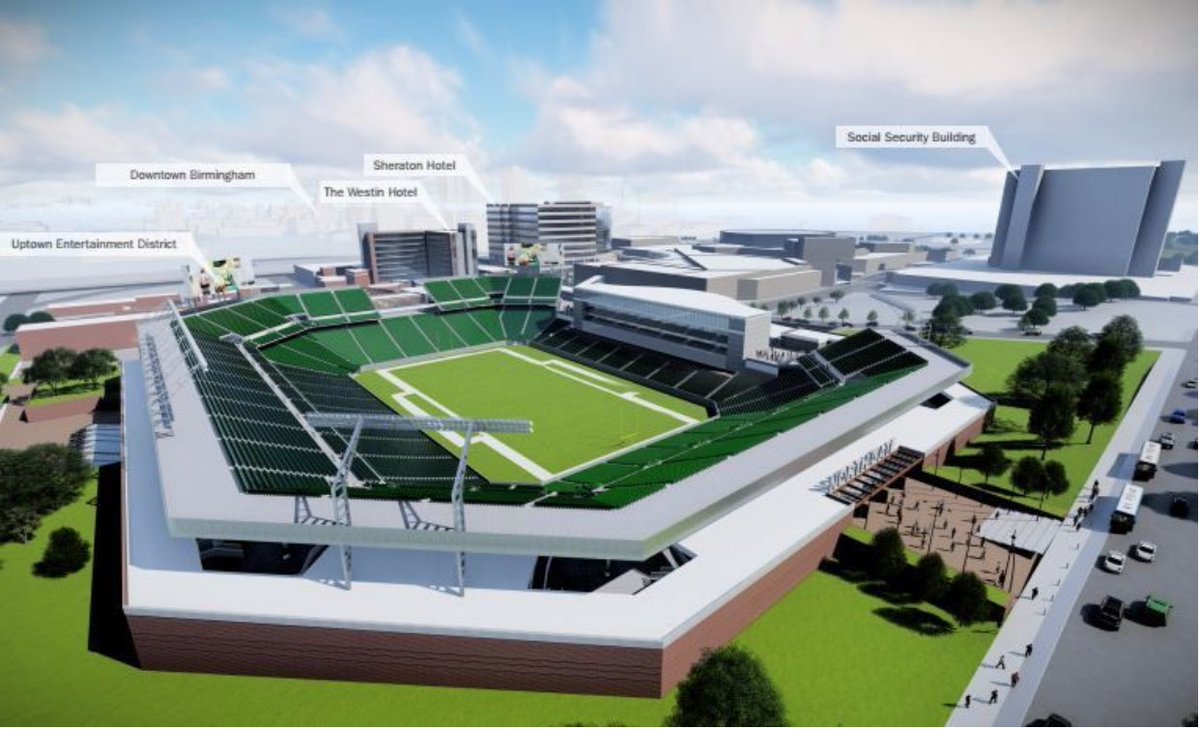 So yeah, just a tad bit different than the Colorado State rendering they tweeted out.

On the bright side, at least they’re getting a new stadium. That was a massive hurdle for the Blazers, and it’s been cleared.