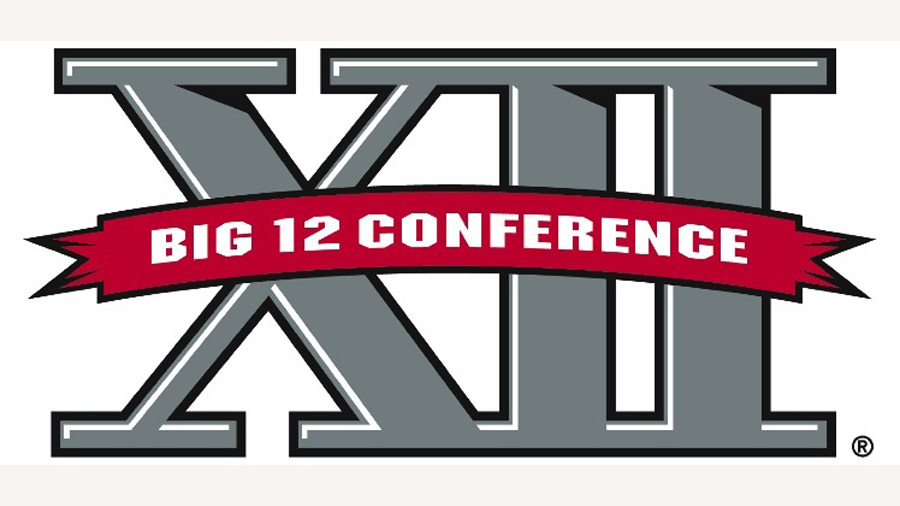 A Big 12 television network will not be coming to your cable package anytime soon, according to Chip Brown of Horns Digest.

Brown cites multiple sources who say conference presidents and chancellors will not vote to create a new conference television network nor expand the conference at their meetings next week.

The Big 12 has made some noise about creating a cable network to rival that of the Big Ten, Pac-12, and SEC but apparently have cooled on the idea.

Though the Big Ten Network has brought huge revenues to Jim Delany and Fox and the ESPN-run SEC Network has done well in its first two years, the window may have closed on launching a sports network as the Pac-12 Network has struggled to find distribution as have other recent upstarts like Time Warner’s Dodger channel and the ill fated CSN Houston. Coupled with the fact that the Big 12 has only ten teams (9 really from a network standpoint given the Longhorn Network holds third tier television rights for Texas) and somewhat less geographical and audience reach than its counterparts, reality may have set in for the conference as they took stock of the cable industry in flux amid rampant cord-cutting.

Speaking on the SI Media Podcast last week, Sports Business Daily reporter John Ourand had some candid thoughts on the reality of starting a network in 2016:

“The idea of launching of a television network right now in 2016, I think…I’m just going to come right out and say it- I think it’s idiotic.”

“You’re seeing a whole industry contract a little bit and the idea that there is a pot of gold that is sitting there for these college conference networks….it doesn’t exist anymore.”

“If I were a consultant in media, I would tell these guys, just sit on your butt and collect these big rights fees that are out there that companies are still paying,” Ourand said. “I don’t see a huge upside to owning the channel. Just take a look at NFL Network. It’s a completely successful network, it’s actually making money for the NFL, but what’s their endgame? Who’s going to buy the NFL Network, which is solely dependent on live sports rights from the NFL?”

The point is, why should Big 12 schools invest in a high-risk network when they can just relax and collect millions of dollars from a massive rights deal with ESPN and Fox especially if both of those conferences didn’t think a network was feasible and would not participate in a joint venture.

Now, Brown does not have a foolproof record on news-breaking, so maybe we should take the news that the Big 12 won’t jump into the TV game with a grain of salt, but it makes plenty of sense that Big 12 decision-makers would be staying away from the cable business right now.