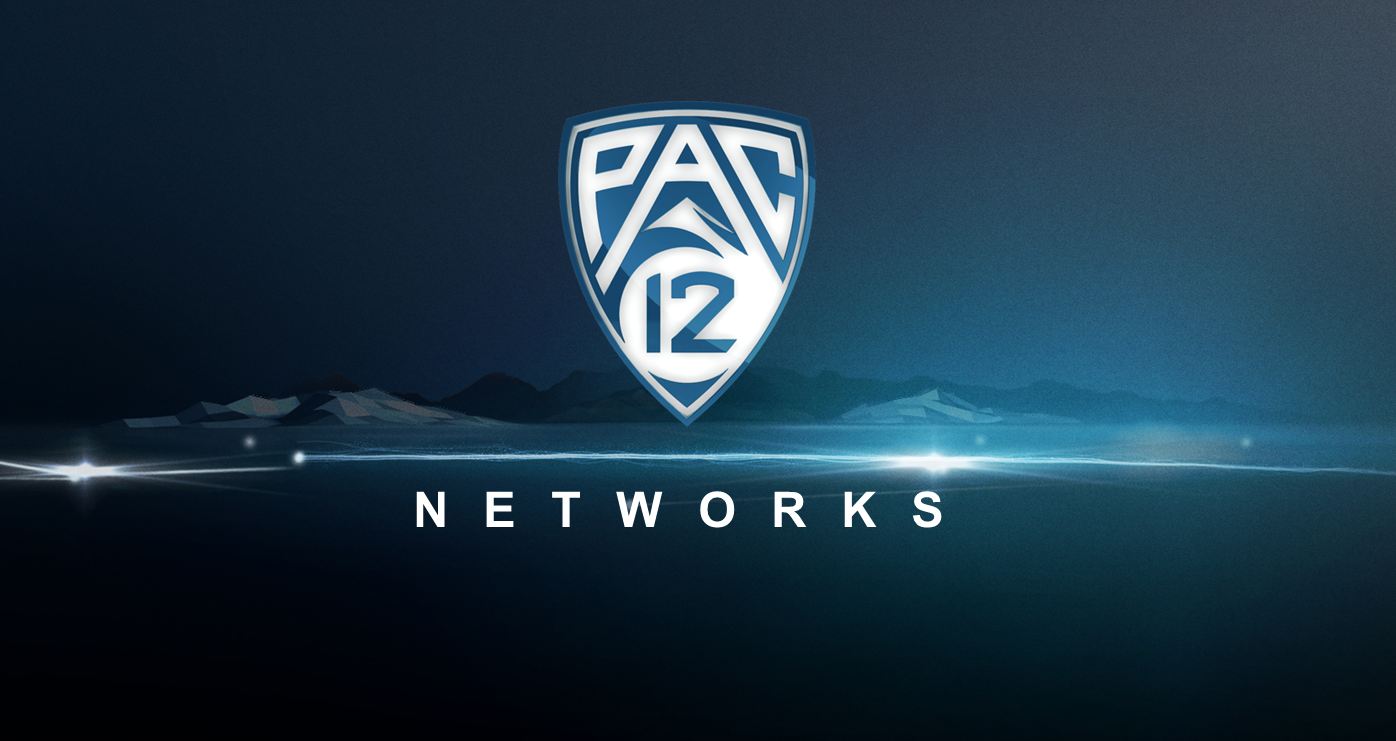 Things seem to be going great for the Pac-12 Networks. They were dropped by AT&T U-verse last fall and have plenty of other carriage issues, including still not being on DirecTV. And their finances have been under wide scrutiny, especially considering their spending on expensive headquarters in San Francisco. But that’s all okay, as networks president Mark Shukin said last week the intent of the networks isn’t to make money for schools, but rather to “amplify student athletes and their experiences.” Well, Jon Wilner of The San Jose Mercury News has now obtained the networks’ revenue projections for 2019, and it seems like “amplifying student athletes” will be even more key for them this year, as they’re sure not making more money:

Internal budget projections for the Pac-12 Networks obtained by the Hotline (below) show a six percent ($8.1 million) year-over-year decline in total revenue, a 22 percent drop in net advertising revenue and a 30 percent plunge in digital revenue. Net affiliate revenue, the largest bucket, by far, was expected to drop by five percent.

Perhaps most significantly, the Pac-12 Networks aren’t expected to increase the amount they distribute to the campuses: The $33.475 million projected for the schools in the current fiscal year — split 12 ways, that’s $2.8 million per campus — was the same amount pegged for FY18.

All in all, the networks were budgeted to generate $127.4 million in revenue against $92.5 million in total operating expenses in FY19.

That seems pretty bad, especially considering that the $2.8 million per campus looks really low compared to other Power 5 conferences and the revenue they gain from their third-tier rights. The network revenue is part of an overall estimated $33.5 million distributed to each school from the conference last year, which will probably be about the same this year (that includes their deals with ESPN and Fox for first-tier rights and for the conference championship game). That’s $17.5 million behind each Big Ten school, $8.5 million behind each SEC school, and $4.5 million behind the average Big 12 school (Texas and Oklahoma make more there); it was barely ahead of the ACC, which is expected to surge ahead with the launch of the ACC Network this year. So continued low network revenues suggest that the Pac-12 is falling behind its competitors.

Of course, the Pac-12 is in a different situation than some of its peers when it comes to conference network ownership. The Pac-12 owns and operates its conference networks, which puts them in a different situation than the SEC (where the network is entirely owned by ESPN) and the Big Ten (where the network is 51 percent owned by Fox and 49 percent owned by the conference). And that’s one of the things providing any merit to the conference’s discussions of selling off equity to an investment firm; their network ownership provides them with at least a potential asset. But there isn’t a large case that the Pac-12 Networks are all that valuable at the moment, adding credence to the outside investment analysts who are skeptical about the equity terms being offered.

And a further examination of the network revenue models isn’t exactly reassuring. Wilner has their advertising revenue ($13.6 million) as 10 percent of their total revenue, which suggests that a lot of their programming (especially in less-prominent sports) isn’t being watched by many. And their distribution (and thus, their per-subscriber revenue) doesn’t exactly look promising, especially following the U-verse move to drop them.

Oh, and the $2.8 million per school is still below the low mark on the low end ($3 to $5 million per year) commissioner Larry Scott estimated in a presentation ahead of the networks’ 2012 launch; the network has never reached a $3 million figure, much less the $7-$10 million per school per year predicted as a high-end estimate. So things continue to not be great for the Pac-12 and its networks, and it doesn’t look like that’s going to change any time soon.