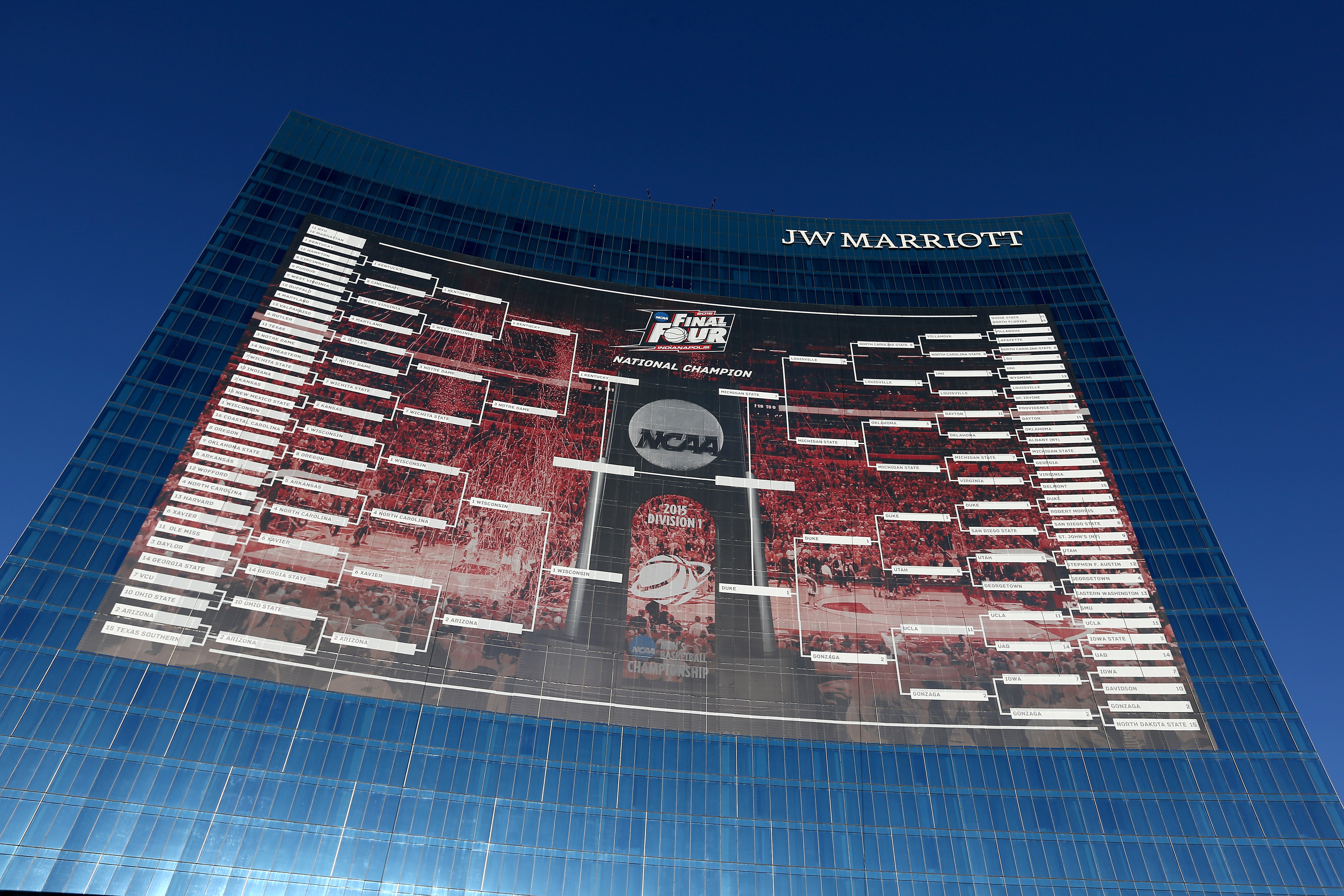 As you are well aware, the 2020 NCAA Tournament will not be happening out of concerns involving the COVID-19 public health threat. Just weeks earlier, the idea of a March without March Madness might have seemed unthinkable, but things changed very quickly in the world of pro and college sports and now fans, players, and coaches alike are left to wonder what could have been for 68 college basketball teams.

Despite the fact that the games would never be played, there were discussions as recently as Friday around the idea of creating an NCAA Tournament bracket as a way to recognize the teams who had put together seasons good enough to earn a spot.

NCAA senior vice president of basketball Dan Gavitt told CBS Sports on Friday that the NCAA has not yet completely killed the idea of putting together a 68-team bracket for the purposes of an official recognition of the 2019-20 men’s Division I basketball season. While far from a sure thing, it’s still on the table — offering hope to coaches and players across the country that they could at least potentially get formal recognition for the work they put into their seasons over the past five-plus months.

Plenty of coaches were vocal in their support of the gesture. Arizona State’s Bobby Hurley was one of the loudest.

I respect the NCAA’s decision to put everyone’s safety first. That said, every team deserves recognition for their season’s success. Brackets should still be announced on Selection Sunday.

Former Michigan coach John Beilin also expressed his desire to see Selection Sunday happen as usual, even if the situation was anything but usual.

A Selection Sunday with no tournament?

Alas, in the end, Gavitt announced that the NCAA had decided not to follow through on the gesture or hold a Selection Sunday broadcast, noting that the integrity of the process by which the committee selects and seeds the 68 teams would not be met.

The important work of the basketball committees is to set up competitively-balanced brackets to determine national champions. I don’t believe it’s responsible or fair to do that with incomplete seasons — especially for tournaments that unfortunately won’t be played. Therefore there will not be any NCAA Division I men’s and women’s basketball championship selection shows or tournament brackets released this year.

I have heard from many coaches and athletics directors who are trusted colleagues and friends that would like to see brackets released to recognize the successful seasons of their teams and student-athletes and to see who and where they would have played. Players and coaches want to see their school name on the bracket. Members of the media want to dissect matchups. Bracketologists want to compare the work of the committees versus what they’ve predicted. Fans are curious for those same reasons. All of us want something to fill the void we’re feeling.

However, anything less than a credible process is inconsistent with the tradition of the NCAA basketball championships. Brackets based on hypotheticals can’t substitute for a complete selection, seeding and bracketing process. There will always be an asterisk next to the 2020 NCAA men’s and women’s basketball championships regardless if brackets are released. There is not an authentic way to produce tournament fields and brackets at this point without speculating and that isn’t fair to the teams that would be positively or negatively impacted by manufacturing March Madness.

It’s a disappointment for the coaches and players who would have been in a position to collect No. 1 seeds or earn their way into the first NCAA Tournament in a long time. While some might have seen it as an empty gesture, it could have provided a moral victory to those teams who might have seen their best chance at a national title in years slip through their fingers. On the other hand, we all know there are more important things in the world to deal with right now, so a healthy perspective remains in order.

So, no need to tune into CBS at 6:00 p.m. Eastern tonight for the 2020 March Madness Selection Show. There is no March Madness, there are no selections, and now there is officially no show.