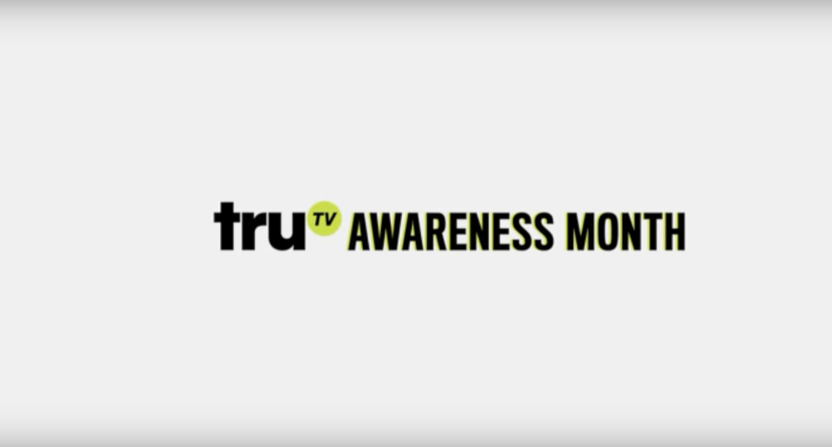 While many recent sports ratings have been down year-over-year, the NCAA men’s basketball tournament’s “First Four” games actually jumped 36 percent versus 2019 (the last played tournament; the tournament was cancelled last year due to the COVID-19 pandemic) and set an all-time viewership record. However, one large piece of context to consider there is that only two of this year’s four games were on truTV, with the other two (the highest-rated two) on TBS.

It’s a big deal to have games on TBS rather than truTV. truTV is a channel so off the radar for many that it’s run a “truTV Awareness Month” marketing campaign (seen above) around this tournament in the past, and it’s been the home of the “First Four” since that expansion in 2011. The previous single play-in game, held from 2001-2010, aired on TNN (which would later become Spike, then Paramount Network) in 2001, then on ESPN from 2002-2010. So all “First Four” games were previously on truTV, and it’s not surprising that the one year they’re not all there posted the best ratings.

And while the carriage difference between truTV and TBS isn’t vast (as of September 2018, the last time we saw full Nielsen cable coverage estimates, TBS had 90.4 million homes to truTV’s 85.7, with the latter number close to ESPN’s 86.0 and well above FS1’s 83.3 and ESPNU’s 63.7, for a few examples), it’s not insignificant. What’s even more notable is the public awareness of the channel, though. Many media outlets are still running SEO-bait pieces like “What channel is truTV?”, something you don’t see for TBS.

Thus, more people are likely to a. be watching TBS anyway or b. know where TBS is if they’re looking for a game. And that’s part of why the average audience numbers for UCLA-Michigan State (3.15 million) and Drake-Wichita State (2 million) on TBS were higher than the two truTV games (Appalachian State-Norfolk State and Texas Southern-Mount St. Mary’s, 1.3 million each). There are other factors there too (UCLA and Michigan State in particular are bigger draws than the smaller schools, and these games took place on a Thursday (the typical start of the full tournament) rather than a Tuesday or Wednesday (the typical nights of the First Four)), but channel placement is part of it.

Look, on the whole, putting the First Four games on truTV likely works fine for Warner Media/Turner Sports in an average year, even if that’s sacrificing a bit of audience versus what they’d get on TBS. Having live sports content on truTV helps maintain that channel’s carriage, and TBS can also get decent ratings for whatever else they’re airing that given night. The main reason for this year’s split between truTV and TBS was just the First Four games all being played in one night thanks to the one-city tournament. But it did also play a significant role in this particular ratings news.