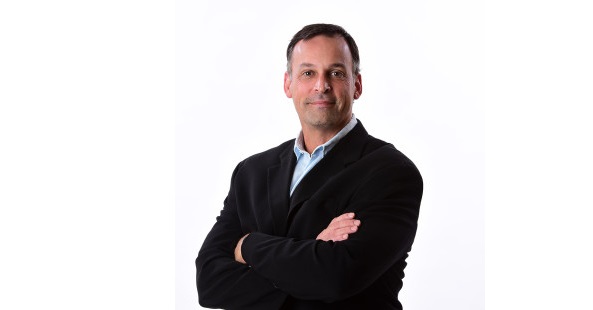 Former NFL center Ed Cunningham walked away from his job as a college football analyst at ESPN this summer not because he didn’t like the gig or because he had a better offer. He walked away, according to a New York Times profile published Wednesday, because he was troubled by research into head injuries among football players and no longer wanted to be complicit.

But Cunningham, 48, resigned from one of the top jobs in sports broadcasting because of his growing discomfort with the damage being inflicted on the players he was watching each week. The hits kept coming, right in front of him, until Cunningham said he could not, in good conscience, continue his supporting role in football’s multibillion-dollar apparatus.

“I take full ownership of my alignment with the sport,” he said. “I can just no longer be in that cheerleader’s spot.”

The quotes in the Times’ story are almost haunting. Cunningham cited recent research into the prevalence of CTE among football players and noted the suicides of former teammates Dave Duerson and Andre Waters and opponent Junior Seau, while reiterating that football might simply be too dangerous a game.

“In its current state, there are some real dangers: broken limbs, wear and tear,” Cunningham said. “But the real crux of this is that I just don’t think the game is safe for the brain. To me, it’s unacceptable.”

“I know a lot of people who say: ‘I just can’t cheer for the big hits anymore. I used to go nuts, and now I’m like, I hope he gets up,’” Cunningham said. His eyes welled with tears. “It’s changing for all of us. I don’t currently think the game is safe for the brain. And, oh, by the way, I’ve had teammates who have killed themselves. Dave Duerson put a shotgun to his chest so we could study his brain.”

“Announcers are part of the industrial complex of college football, and I think we’ve turned a blind eye toward the violence — we have to protect these kids,” Cunningham said at the time.

Cunningham made clear that his departure from ESPN had nothing to do with the network or his position there. In fact, he raved about his job, to emphasize that he was leaving in spite of an enviable gig.

“I was being paid a really nice six-figure salary for not a lot of days of work, and a live television gig that, except for nonsports fans, people would beat me up to take,” Cunningham said. “I’m leaving a job that’s great. It’s not kind of good. It’s great.”

In recent years, we’ve heard a lot of people in and out of football worry about the impact the game has on players’ brains, but we haven’t heard of many who walked away from their jobs on principle. This isn’t Chris Borland retiring from the NFL to protect his own head. It’s an analyst (who displays no CTE-like symptoms) quitting his job to, theoretically, protect other players’ heads.

Cunningham has worked in broadcasting since retiring from the NFL in 1996. He has called games at ESPN/ABC for more than a decade, mostly alongside play-by-play man Mike Patrick. With Cunningham gone, Patrick will team with recently retired coach Tommy Tuberville.