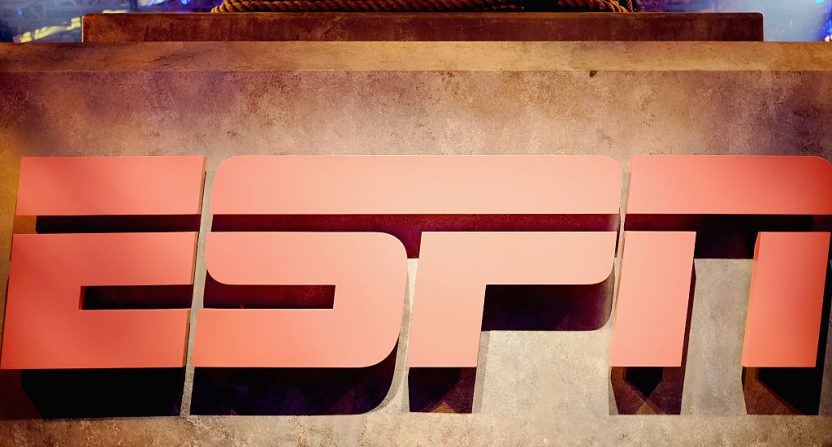 As the fallout from ESPN’s very public layoffs continues, the next question is will the network be still willing to spend freely on sports rights in the future? We may have seen signs of this in recent contract bids.

When the Big Ten’s contract came up in 2016, ESPN elected to bid low on the main package of games that eventually went to Fox. ESPN and the Big Ten did come together on a $190 million package that will no longer give the network selection advantages that it once enjoyed in previous years.

But as for ESPN, could the issues with a lower subscriber base and lower revenues lead to the company being more fiscally responsible and thus mean less money for college conferences in the long run?

One analyst doesn’t think so:

“Growth may slow a bit, depending on a number of factors, but the values will continue to grow, especially for top tier programming like the Power 5 conference rights,” Gajo said. “As the rights continue to increase, they may continue to be shared by multiple networks.”

And as we look to the near future when ESPN plans to launch the ACC Network in 2019 just five years after it launched the SEC Network, there’s talk on whether the ACC Network will actually get off the ground. The conventional wisdom is that the network will launch as planned.

But with ESPN locked in long-term contracts with the ACC, Big Ten, Big 12, Pac-12 and the SEC, could the Worldwide Leader be more selective on how it spends and what it will spend its money on?

While the Power 5 conferences will likely remain in the money, it’s the mid-major and lower-rung conferences that may be on the outside looking in. Could other leagues suffer similar lower rights fees in the future? It’s going to be interesting to see how ESPN approaches this as contracts come up to bid in the coming years.