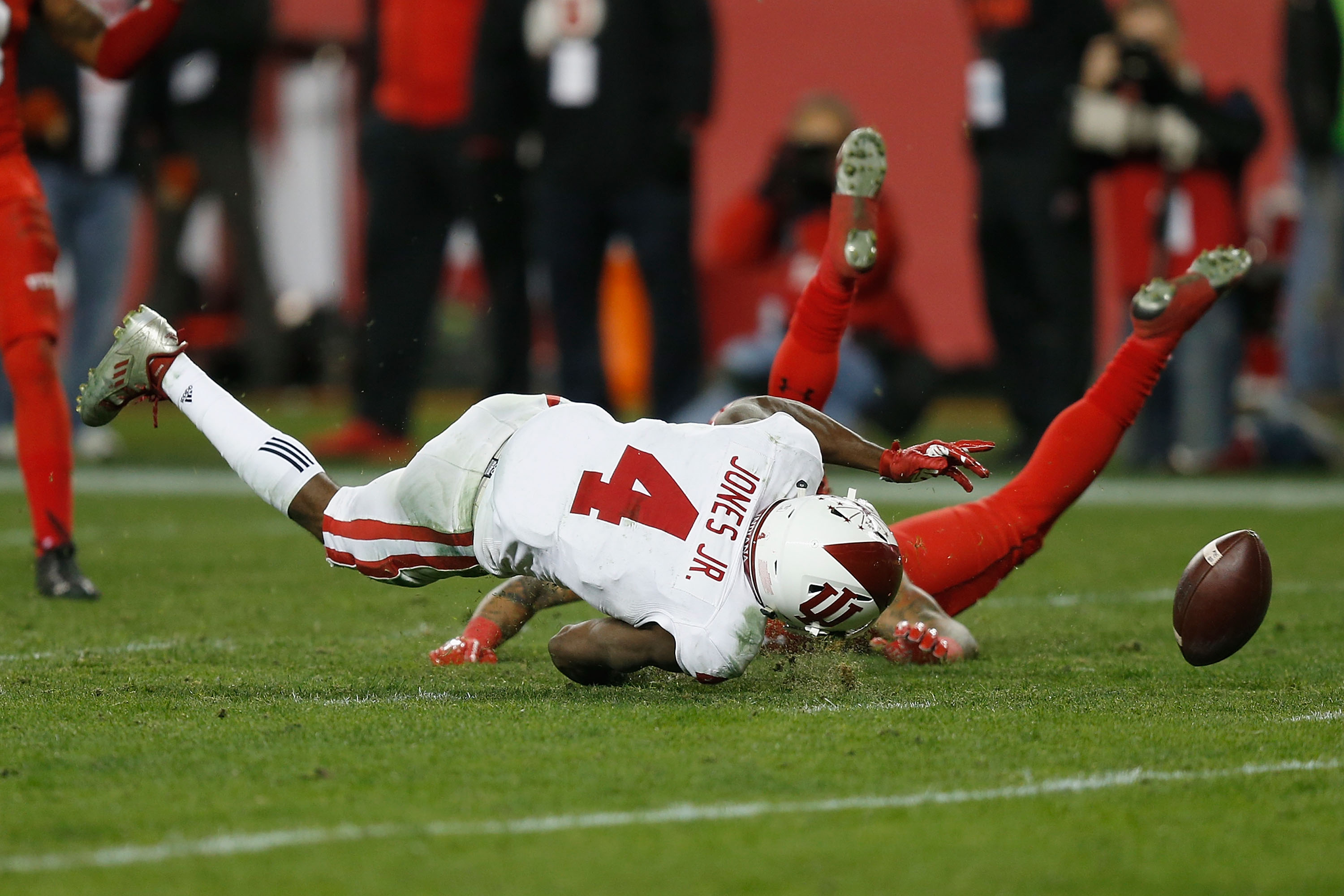 The Foster Farms Bowl ended up as one of the more entertaining games of the bowl season, with Utah taking a late lead over Indiana and holding on to win 26-24. The game aired on network FOX, in primetime; normally that’s a recipe for ratings success, but in this case the game ended up with disappointing numbers. A former Foster Farms Bowl organizer thinks that’s because ESPN’s bowl-marketing machine is the main driver of bowl game ratings.

That organizer is Gary Cavalli, CEO of the Foster Farms Bowl until the 49ers bought the bowl game in the summer of 2016. Writing for CSN Bay Area, Cavalli notes that while it might seem counterintuitive, being the only bowl game on FOX actually takes a toll on ratings:

Unfortunately, Foster Farms was swamped in the TV ratings by the competing bowls on ESPN—Russell Athletic and Texas. The Pac-12 and 49ers believed that being the only bowl game on Fox would translate into a big viewing audience. But over the years, it’s been proven time and time again that the built-in audience and constant promotion on ESPN—the undisputed home of college football and the place where most post-season games reside—delivers higher ratings than being the lone wolf on an over-the-air network like Fox.

The ratings were certainly disappointing, as the Foster Farms Bowl did 2.628 million viewers on FOX, while ESPN’s evening doubleheader of the Russell Athletic Bowl and the Texas Bowl did 4.25 and 3.79 million, respectively.

And as the Silicon Valley Business Journal notes, the Sun Bowl on CBS faced similar issues:

Indeed, the only other bowl game not shown by ESPN-ABC – the Sun Bowl in El Paso, Texas – was the least-watched game on Dec. 30, a day that also had four games televised.

While there’s certainly plenty to be said for the ESPN marketing machine, it’s also fair to look at a few other factors in play. Indiana-Utah isn’t exactly a marquee matchup, no matter how good Utah is, or how chaotically entertaining Indiana always seems to be. The game also went directly against an evening bowl on ESPN, splitting the potential audience of neutral fans. And that ESPN bowl featured Texas A&M taking on Kansas State, and the Aggies are certainly a much bigger draw for the sport.

Still, Cavalli’s point is probably the main factor. ESPN essentially promotes the bowl season as an entire month where if you want to watch college football, you flip on ESPN. ESPN has worked hard and spent plenty to build that brand, and if another network wants a piece of the sweet bowl pie, it’s not going to be easy.