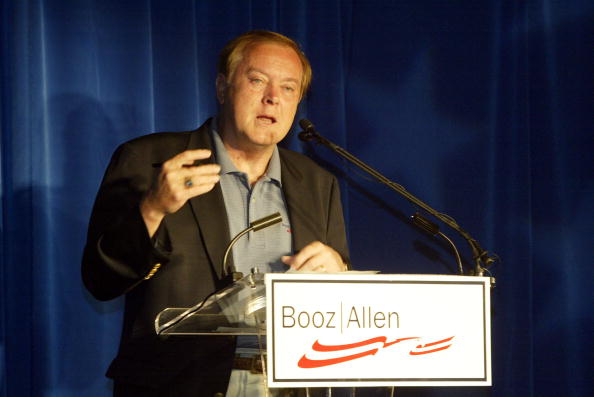 Over the past few years, ESPN (among other networks) has experimented with having broadcasters, particularly in college sports, call games from a faraway studio instead of on-site. The practice infuriates coaches, antagonizes commentators and disservices fans, but because it helps the network save money on production and travel costs, it’s probably here to stay.

Among those virulently opposed to the off-site broadcast trend is Mike Patrick, the longtime play-by-play man who left ESPN last month after 35 years at the network. In an interview with the website Sports Announcers Report Card, Patrick did not mince words on the subject.

Upon times during the past few years, ESPN has had its announcers call basketball games from the studio. How do you feel about it, and could you ever call a game while in fact not being at the game’s venue?

I did one game from a studio and was appalled at the idea that saving a few bucks on travel expenses was worth sacrificing the standards for a telecast that we had established over the years. Anyone who says the quality doesn’t suffer should be selling used cars, but there will be more and more of them anyway because of money.

Patrick is probably not feeling too kindly toward ESPN at the moment, given that the network seems to have forced him out. But we imagine just about every broadcaster at ESPN shares his view, even if most are in no position to say so quite that bluntly.

Commentators quarantined in a studio can’t experience the energy and atmosphere of the games they’re calling, they can’t pick up on crowd reactions and referee explanations, and sometimes they can’t even see the full extent of the game action. Broadcasters are supposed to serve as viewers’ eyes and ears on the ground, to provide fans information they can’t get from a stream. Remove them from the site, and they become mere narrators, which harms the broadcast.

ESPN executives know that remote broadcasts produce lesser television (as they basically admitted to public editor Jim Brady in 2016), but they have apparently decided that the savings are too great to pass up.

Patrick has said he hopes to remain in broadcasting, even with his time at ESPN behind him. Just don’t expect him to jump at the chance to call games remotely.