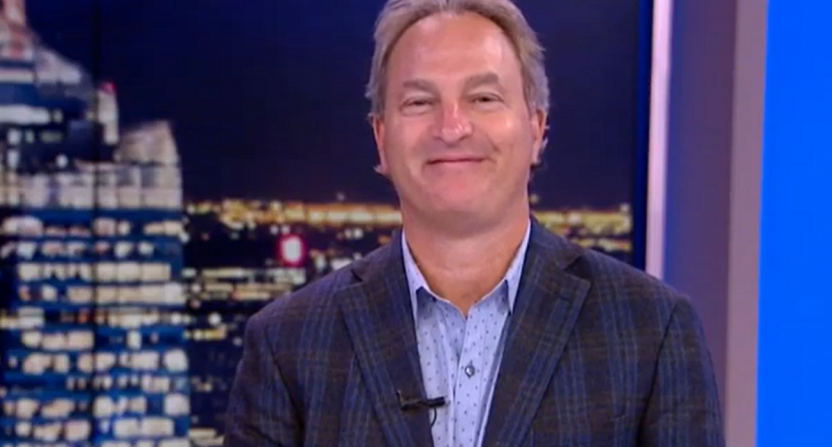 Longtime college basketball and recruiting writer Adam Zagoria revealed that he was tested for COVID-19 in late March, receiving a positive result on April 1st.

Zagoria, whose work appears at his own ZAGSBLOG along with the New York Times, Forbes, and elswehere, detailed the entire experience at NJ.com.

I had the coronavirus. Even with a mild case, it’s still pretty scary https://t.co/H1q6PG9sV7

Zagoria was among the media covering the Big East Tournament at Madison Square Garden that was ongoing until Thursday, March 12th, when players were pulled off the court at halftime of the St. John’s-Marquette contest.

But within a week of being in New Jersey, I developed headaches, a fever and a bad cough that wouldn’t quit. I did not experience the chest pain or shortness of breath that others have, which helped me stay positive. Still, my initial suspicions that something had gone wrong while I was in New York were playing out.

By March 21, I was on a regimen of Tylenol because I had a fever and couldn’t sleep through the night.

I continued to do phone interviews and write stories throughout this period, and it helped keep me sane. I coughed a lot over the phone during the interviews, which I’m sure was alarming for those on the other end of the line.

Indeed, Zagoria did manage to keep the content going fairly steadily throughout, which is certainly admirable. It took a week for him to get his positive result, while in the meantime his family also showed symptoms:

For the next week, I slept on a couch in a downstairs room in our house — away from my family. Fatigued, I slept a lot. I watched movies and TV when I could keep my eyes open.

My wife and son experienced some minor symptoms but nothing major, and weren’t able to get tested. They didn’t meet the criteria because they didn’t have fevers. The doctor estimated there was a 90 percent chance my wife and kids also had the virus. Still, my wife was a saint and cooked for me and left food by the door.

On April 1, a full week after being tested, I got a call from the urgent care facility, confirming what we all suspected: I had tested positive. I feel much better than I did a few weeks ago. That damn cough has finally receded.

Zagoria and his family have all recovered from the coronavirus, which is obviously good news. Hopefully things are truly peaking in the near future, and the sports world and the world at large can get through the crisis as quickly and safely as possible.