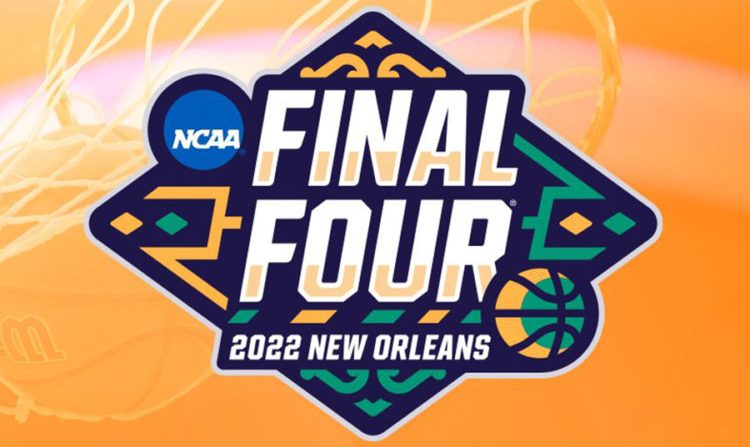 The full 2022 men’s basketball NCAA Tournament started Thursday (following Tuesday and Wednesday’s First Four matchups), and there are some noticeable differences to how broadcasters CBS Sports and Turner Sports are covering it this year versus the pandemic-altered operations in 2021. On media calls last week, executives and on-air personnel from Turner and CBS spoke about what to expect from this year’s broadcasts. Two key themes they hit on were increased access (especially with in-game interviews of coaches at the 12- and 8-minute breaks of the first half, something first proposed for the cancelled 2020 tournament and then postponed last year thanks to pandemic restrictions) and the return of fans to the stadiums. To start with, sideline reporter Tracy Wolfson spoke about the value of those increased interview slots.

“I’m so excited, I have to admit. We’re going back to normalcy where we get to interact with the coaches. We’ll be doing interviews in game. Something new this season is that we’re actually going to have interviews with the coaches in the first half, whether it’s at the under 12 or the under 8 (minute mark). That’s something we tried to implement last year, obviously it was unable to work then because of COVID, we weren’t able to do that. Now it’s going to be really exciting to see these coaches at those pivotal points.”

Wolfson said this isn’t meant to replace existing coverage, but rather to add to it.

“We’re still going to do the halftime interviews, we can again get access to huddles if those coaches are okay with it now, and provide so much more from the court. And speaking of the court, we’ll be on the court, sitting right along press row as opposed to in our little pod where we were last year. So it will be a lot more interaction. And we’ll have interviews pregame. It’s a great time to push the envelope, see what we can do, come up with new ideas, now that we’re back in those roles. So that’s going to be a lot of fun.”

“It feels just like 2019, back to the full crews on site, the full lineup of announcers and technology that we’re using,” Bryant said. “We are back to talking to the coaches, we are interacting with them. We’ve actually, and Craig really was the one who pushed this idea, we’re interviewing coaches in-game at the 12 and at the 8 mark. So not only are we back to normal, we’re trying new things.”

And Barry said even more access is potentially possible, including interaction between coaches and studio hosts/analysts.

“We’ve actually asked for more access. As we’re checkerboarding the studio shows, there’s some additional real estate, especially as we get into the later rounds. We’ve asked for access to the coaches to talk directly to the studio guys, for example, and we’ve done some experimentation on that in our other coverage with the NBA, and so has CBS. We’re just looking at this point to create more access, because I think as COVID dissipates, one of the things that we’ve been missing most is the access, this ability to get down and bring the fan as close [as possible] to the court, to the game, to the players, to the coaches. We really want to emphasize that.”

“And during COVID, there was a lot of innovation around how we did games, we did remote games, half crews, announcers at the site, announcers in the studio, and you always want to learn from the experiences that you have, but I will say that nothing is as comprehensive as having everybody on site. So I’m really looking forward to creating a lot of access.”

“And the editorial narrative is going to be on point as well, because everyone’s in place. So we’re really excited to get back at it. We talk about the innovation and the things you learn when you’re forced to operate a certain way, and at least for us, on the Turner side, we found one of the things that was missed most was the human interaction in being on site.”

“Having the fans back is going to be tremendous. One of the things we love to see is not only the fan engagement with these teams, but the parental engagement, how they interact, how excited their families are for them. And there was almost a sadness to that [in 2021], seeing their parents up in the stands cheering from afar but not able to give them their hugs after they’d won or after they lost.”

“We had one instance where a player’s brother flew in and could only just hand him a bag of lunch through a door at the hotel but couldn’t really spend time with him. That’s going to provide for so many great, not just pictures, but also stories, that we can bring to you, having the fans back, having the families back in the mix. It’s going to be huge for this year’s tournament.”

“I think we’re going back to the traditional coverage, using that energy to try and help propel the broadcast. It’s funny, I would say the thing I missed most during the pandemic was the energy, even from a fan standpoint watching on television. From the onset of the pandemic when people were piping in crowd noise and we were working in the bubbles, the thing I missed the most by far was the energy in the building that was generated from the fans. Sports is fan-first in general; it’s easy to say that philosophically, so are we, but just in general, sports is about the fans and being able to tap into the energy of the fans and the excitement of the fans.

“You’ve seen us before, specifically in the Final Four, one of the tenets of the Final Four is reacting to storylines around certain fans, whether that’s Sister Jean or the flute player, and really leaning into the fan experience and trying to find narrative throughlines we can build on of people who are just completely engaged in the tournament. I don’t think it can be understated how important the fans in the building are.”

“And from what I understand, most venues are close to sold out, so this also is just another step in that kind of normalization of the tournament. It’s not to be taken likely; we all feed off that. Whether you’re watching or working or calling the game, we all feed off that excitement of the fans and the energy in the room.”

And Bryant said that adds to the overall visuals we see on tournament coverage.

“The fans in the arena add to that tapestry. Our directors, our producers, they want to be artists and work in those shots. They can actually be hypnotic, you’ve got to make sure you don’t go overboard and miss action on the court. But the fans, the cheer squads, they all add to that beautiful picture we see during the tournament.”