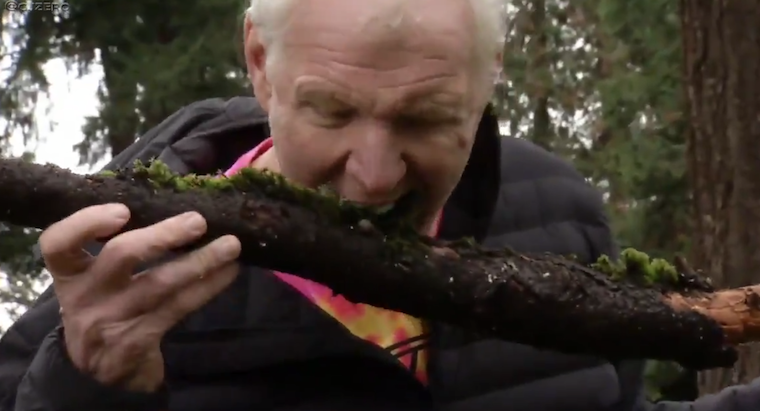 This weekend is the highly anticipated start of the XFL season and within its first weekend, TV broadcasters ESPN and Fox are all in on Vince McMahon’s second attempt of a spring football league.

During Saturday night’s UCLA-Arizona Pac 12 clash, Bill Walton got in on the fun of the XFL as his broadcast partner Dave Pasch egged Walton on by having him make a noise for every XFL team during their promo. The result was very Bill Walton.

Here's Bill Walton making a sound effect for every XFL team during a promo at the urging of @DavePasch and slipping in that Trojans joke pic.twitter.com/ZY4XK5UZ9E

After giving us appropriate noises on the Seattle Dragons and St. Louis Battlehawks, Walton took some creative liberties on the DC Defenders. Believing that the Defenders and/or the New York Guardians is similar enough to the Trojans (of USC and the condom company) that Walton made a joke about the Trojans’ protection.

We never got to Bill’s interpretation of the Renegades, Roughnecks, and the Wildcats but in true Walton style, he sure had fun with the promo. Never change, Bill.