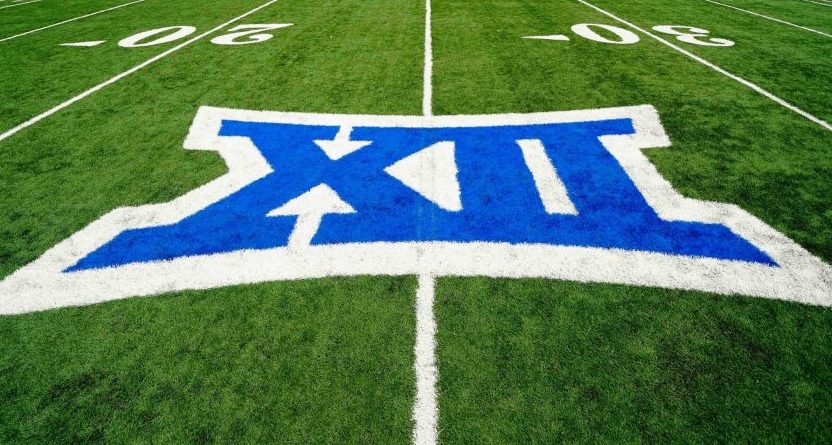 When news broke that Texas and Oklahoma were leaving for the SEC, it seemed like the future of the Big 12 itself was in jeopardy.

At the very least, the league’s future looked bleak; it was easy to imagine a world in which other leagues slowly picked off Big 12 members while overall revenue tumbled without their flagship institutions.

According to a report tonight from Dennis Dodd at CBS Sports, though, the Big 12 might actually be in a position to see a rights increase with a new deal. That deal could be coming soon, too.

The Big 12 could have a new media rights deal in place with ESPN and Fox within a matter of weeks, sources tell CBS Sports.

The league has been aggressively pursuing a new deal ahead of the conference’s formal negotiating window in 2024. The Big 12’s current contract with ESPN and Fox expires after the 2024-25 academic year.

Dodd notes that the new deal could see schools get an increase from their current payouts, which hit $42.6 million per school this year (including NCAA Tournament and College Football Playoff revenue, which is not included in conference media deals).

It’s maybe somewhat counterintuitive that the Big 12 schools that remain might see a bump to their annual revenue from media rights, but this is still the way of the world when it comes to live sports. Even without Texas and Oklahoma, the Big 12 has plenty of impressive inventory across basketball and football. Obviously, they might have gotten a much larger boost had they not lost top schools, so it’s not like UT and OU’s departure won’t hurt.

But the ability to come to current members with a strong package can only serve to help hold the league together. That’s also why it makes plenty of sense that the league is negotiating a new deal well ahead of their current deal expiring. Not only does the Big 12 avoid losing leverage with a further departure, but having the deal in place with a strong annual payout could help prevent anyone else leaving.

Plus, as Dodd notes, it might jump the Pac 12 in the negotiating pecking order:

While a new deal this far ahead of the expiration of the current contract is not assured, it could position the Big 12 ahead of the Pac-12 in terms of securing more lucrative broadcast windows. The Pac-12 is currently on the open market for a new contract as its current deal expires in 2024.

Big 12 commissioner Brett Yormark told CBS Sports on Wednesday, if a new deal isn’t finalized in the near term, “there is the option to wait 16 months [for the formal negotiating window to begin].”

If this happens, and Dodd is as plugged in as anyone, it would probably be a good bit of business all around for a conference that many had written off entirely as recently as a few months ago.