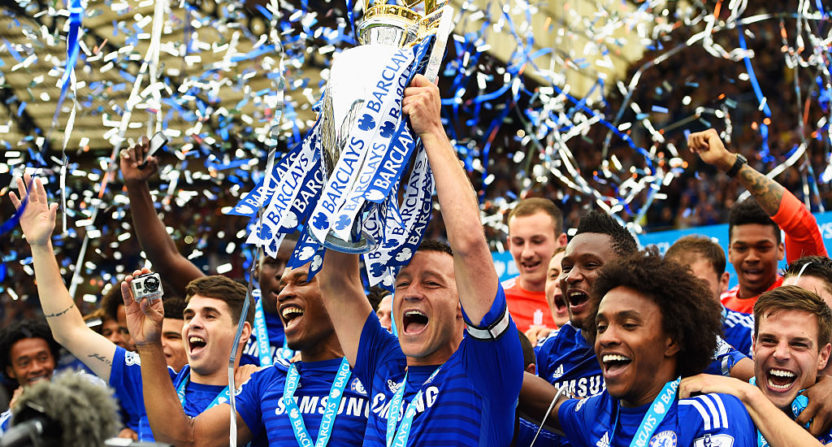 The English Premier League season has ended with another Chelsea championship, but it also led to the lowest viewership on the networks of NBC since the EPL moved over to the Peacock in 2013.

Sports Media Watch notes that the viewership per window on NBC/NBCSN/CNBC averaged 420,000 viewers in the just-completed season. That is down 18% from the previous season which saw 514,000 viewers per window. But it’s still up from when Fox/ESPN last had the games in 2012-13 and saw an average viewership of 220,000.

For the final Championship Sunday of the season when all 10 English Premier League fixtures were televised on the networks of NBCUniversal, the combined viewership was 1.8 million. But on MSNBC which aired Hull City vs. Tottenham Hotspur, the game was mostly pre-emptied for news coverage so the numbers were lower. Overall, it meant a 4% decline from last year’s Championship (1.9 million viewers).

Early in the season, NBC experienced lower numbers for the Premier League. Other sports experienced lower viewership from the NFL to NBA and NHL. Those lower numbers were mostly influenced by high interest in the Presidential election. However, sports remains the biggest hedge against cord cutting as it’s DVR-proof and still allows advertisers to get their messages across.